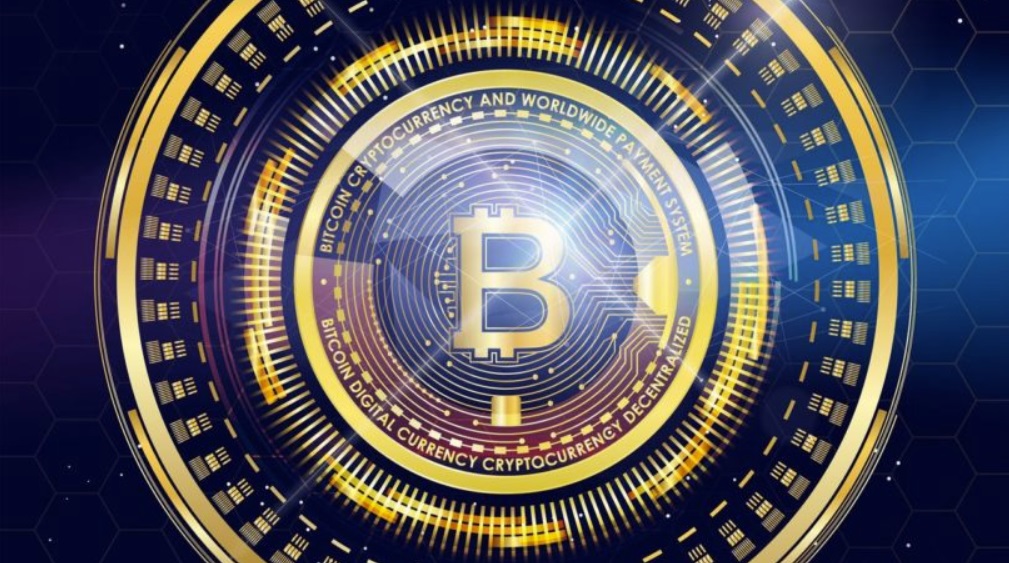 Despite the U.S. Securities and Exchange Commission (SEC) rejecting a total of nine separate proposals for bitcoin exchange-traded funds (ETFs) last week, the bitcoin price has managed to jump again to over the psychological $7,000 mark — adding $200 at around 1am GMT then climbing further. The price jump follows similar moves from bitcoin and the wider cryptocurrency market last week, which was at the time put down to short positions closing on many exchanges, causing a so-called short squeeze. As often happens when the bitcoin price jumps or falls, the wider cryptocurrency market moves with it.

Bitcoin short positions, where traders bet that a particular asset will fall in value, have been climbing since bitcoin’s massive bull run last year. However, data out last week suggests bitcoin bears in the futures market could be finally easing off, according to the latest Commitments of Traders (COT) report released by the U.S. Commodity Futures Trading Commission (CFTC). For the week ending August 21, the report shows that the net position on bitcoin futures declined by 1,266. Short positions fell by 210 contracts to 3,426 as compared with the previous week, with long positions up by 56 contracts at 2,160.

Bitcoin has been hovering around the $7,000 mark since mid-May after a sell-off at the beginning of the year, dragging bitcoin down some 70% since its all-time highs of almost $20,000 in December last year. Many are still expecting the SEC to approve a bitcoin ETF as soon as next month, with investors pinning their hopes on a request filed through the Chicago Board of Exchange (CBOE) by New York-based VanEck and blockchain platform SolidX. However, there has been a warning over bitcoin and cryptocurrency investments from the former penny-stock broker Jordan Belfort, who found fame as the Wolf of Wall Street.