Bitcoin ETF Will Likely Be Approved Next Year: Asset Manager 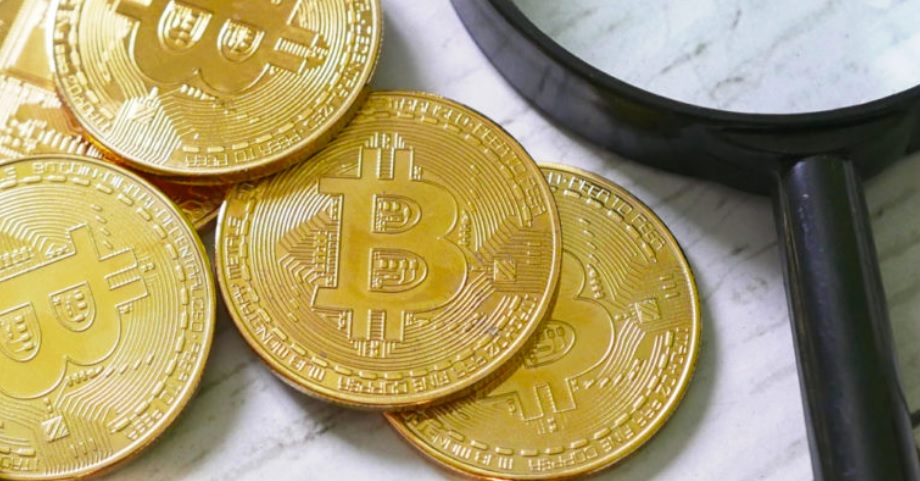 The focus on a Bitcoin ETF has shifted from its possibility thereof to the timing of an imminent approval. With several predictions from different quarters already, recent statements are suggesting 2019 to be a more realistic date of approval. One of the most pertinent questions surrounding Bitcoin today revolves around the anticipated ETF approval by the US Securities and Exchange Commission. While most participants now see a Bitcoin ETF approval to be imminent, it is the actual timing that majority are currently concerned about.

Simply put, an ETF is any fund (mutual, hedge, whatever)that is traded on a listed exchange. ETFs are mostly trading SEC or CFTC regulated assets and as at the time of writing, many or most cryptos are not recognized as any of these. So a fund trading them would have to register its shareholders’ interests in the fund as securities while the traded assets remain unregulated.

It is the unregulated nature of these digital assets that are considered to majorly influence the reticence of the SEC to allow its approval. Historically, a number of applications have been submitted to SEC seeking approval of such funds. Popular among these applications are the two submissions by the Winklevoss twins, both of which have been denied in March 2017 and July 2018 respectively. This has not deterred other submissions from appearing on SEC’s table, albeit with revised and supposedly improved details.

However, considering the details of the VanEck/SolidX ETF proposal for which SEC has set a review date of September, the duo expects another shift in the deadline, hence suggesting a more realistic ETF approval date to be sometime in 2019. While the speculation continues, investors and market makers appear to be sitting on their hands as several predictions keep appearing as to the next destination of bitcoin. In the end, the buck stops at SEC’s table while the market remains in critical anticipation.