Bitcoin Could Reclaim Its Peak, Hit $20,000 by Year-End: Novogratz 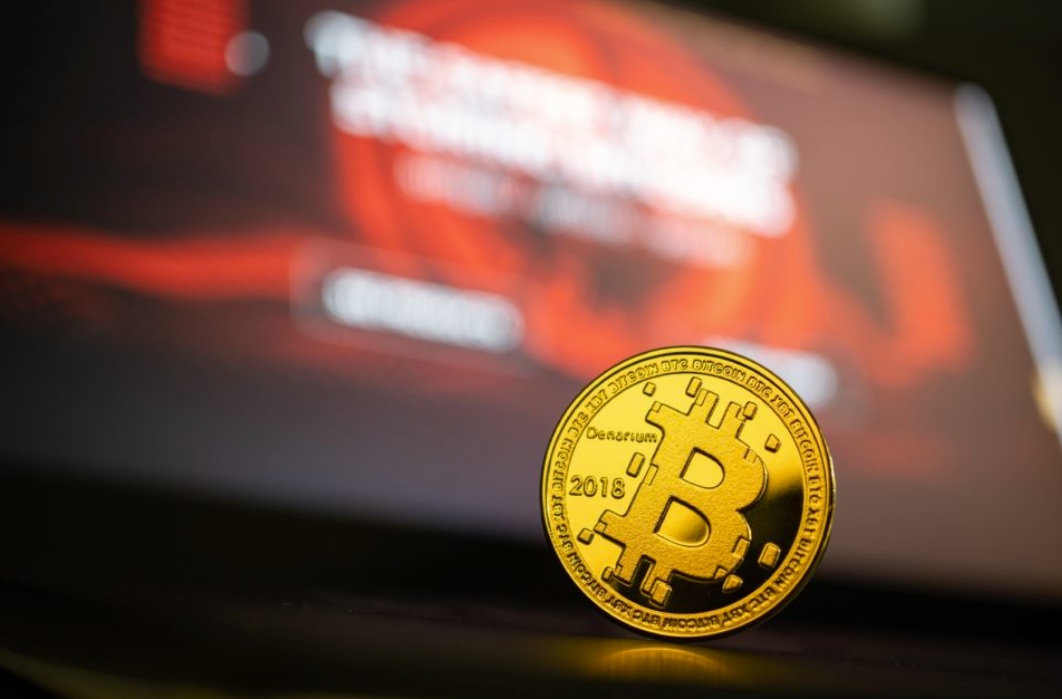 Some in the crypto community were left wondering if Michael Novogratz was still bullish on bitcoin after he recently took some bitcoin profits and kicked himself for not taking more. Being the astute trader that he is, Novogratz was just looking to buy back in at lower levels, an opportunity that doesn’t come around every day. Turns out the Galaxy Digital CEO knew exactly what he was doing, and now he’s feeling bullish once again.

After accurately predicting a period of consolidation for BTC and a range of roughly $10,000 to $14,000, Novogratz now tells Bloomberg that it’s only a matter of time before the bitcoin price reattains its former peak. He points to bitcoin’s “big move” from $4,000 to nearly $13,500, saying he expects the consolidation to continue. Novogratz believes bitcoin will continue to trade in a range of $10,000 to $14,000, with $8,500 as the “low that holds,” adding:

“I’m hoping it doesn’t get down there, but if it does, it wouldn’t surprise me. And then I think as these institutions that have gotten excited again, maybe toward the end of the year – hopefully sooner – we push out of that range and we go back to the old highs of $20,000.” Those institutions include some of the biggest companies and endowments, including the likes of Yale, Harvard, and Stanford, all of which are preparing for a future in which cryptocurrencies play a role. This is likely to influence other big investors. Despite the “skeptics,” Novogratz says that the “probability of this really working has gone limit-up.”

Even if Facebook isn’t the first company to introduce 2 billion users to cryptocurrency, they captured the attention of institutional investors who might otherwise have forgotten about bitcoin during the crypto winter. And if big investors fuel bitcoin’s next rally to $20,000, the crypto community could still have Mark Zuckerberg to thank, whether or not Libra ever sees the light of day.