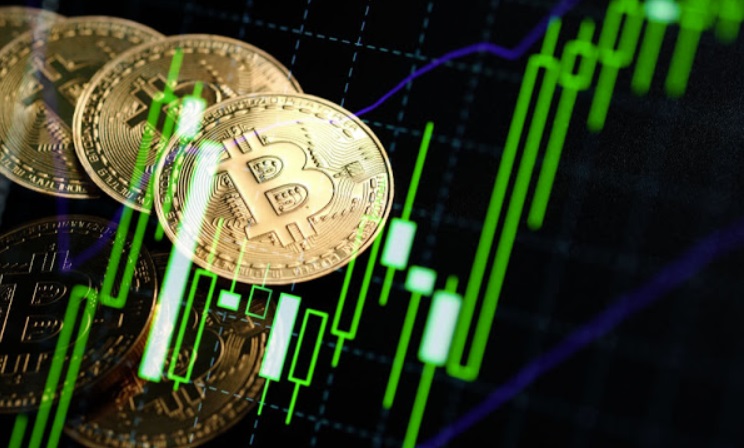 Crypto markets make a new yearly high; Bitcoin surging to $6.3k, Litecoin lifted but the rest of the altcoins get eaten.

The end of the week has seen crypto markets hit another new high for 2019. Bitcoin is pushing things higher as it eats away at the altcoins and itself posts new highs for the year. Total market capitalization just passed $190 billion for the first time since November 2018.

A new yearly high of just below $6,300 was made by Bitcoin a couple of hours ago. It has not dropped below $6k since breaching the psychological barrier in early trading yesterday and has pushed on a further 3 percent today. The big move has taken BTC volume up to $18 billion and market cap over $110 billion. Its dominance is now at a 17 month high of 58 percent, a level not seen since the big surge at the end of 2017.

The top ten is mostly red at the moment with only Litecoin making any positive momentum as it reaches $77 with 2.5 percent added on the day. Binance Coin is getting dumped dropping 8 percent back to $19 and XRP and Stellar continue to get eroded losing another couple of percent today.