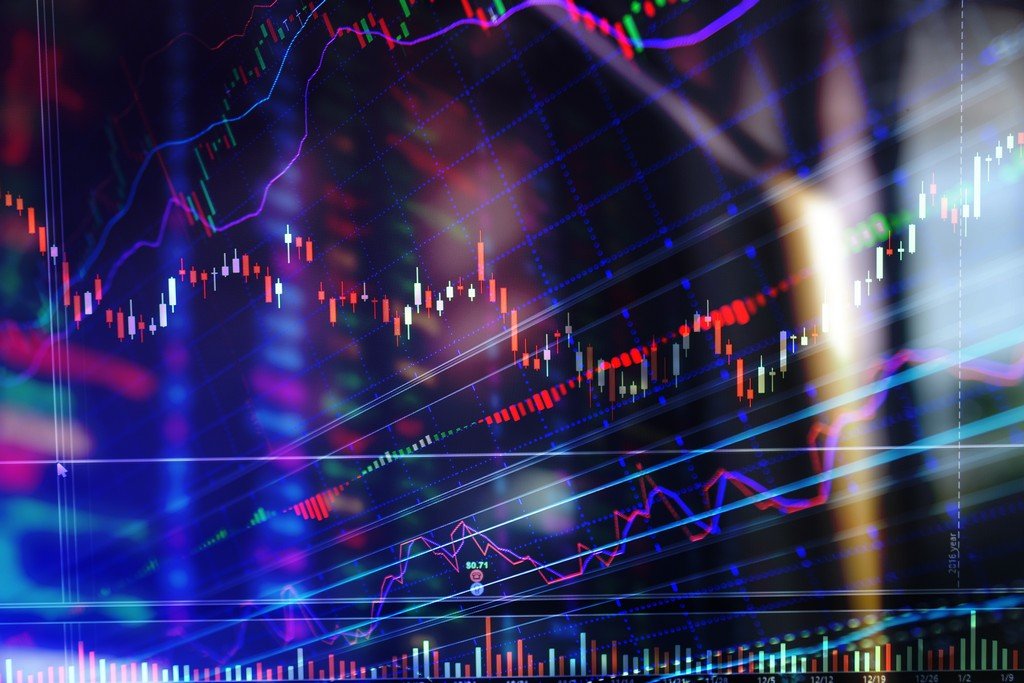 So far in his young presidency, President Joe Biden has been one of the best friends the stock market has ever had. Better, in fact, than any president before him going back to at least the 1950s and the Dwight Eisenhower administration, as the 46th chief executive has witnessed an unprecedented growth on Wall Street in his first 100 days in office.

How long that cozy relationship will last is about to be determined, as investors have to digest a slew of potential obstacles from tax policy, regulations associated with Biden’s ambitious climate agenda, and the threat of overheating in an economy already on fire.

But so far, investors have shown no hesitance in making huge bets on corporate America. “Biden’s first 100 days have already delivered the strongest post-election equity returns in at least 75 years, due to record fiscal stimulus and despite heavy use of Executive Orders,” JPMorgan Chase strategist John Normand said in a note. The results are “not bad for some [former President Donald] Trump labeled as Sleepy Joe during the campaign.”

Indeed, Biden’s results have been staggering so far. The S&P 500 has risen 24.1% since Inauguration Day – technically 103 days ago – with numbers that easily trounce any of his predecessors. The only administration going back to 1953, or the beginning of Eisenhower’s term, to rival Biden’s were those of John F. Kennedy, who saw an 18.5% rise during the same period. Even Trump, who often touted how well stocks were doing, saw just an 11.4% rise for the first 100 days.