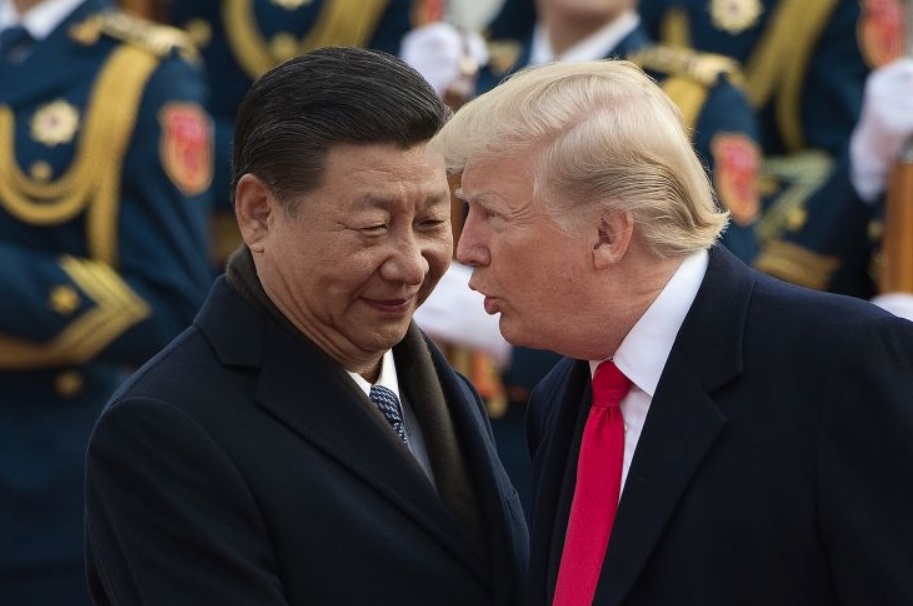 China’s foreign ministry pushed back against President Donald Trump’s latest tariff threat on Friday, reportedly saying the world’s largest economy should give up its illusions, shoulder some responsibility and come back to the right track on resolving the trade war. China’s spokesperson at the foreign ministry, Hua Chunying, said at a daily press briefing that Beijing would have to take countermeasures if the U.S. was committed to putting more tariffs on Chinese goods, Reuters reported.

She added that while China did not want a trade war with the U.S., it was not afraid of fighting one. In a series of tweets on Thursday, Trump announced another round of tariffs on the roughly $300 billion of Chinese goods that had not already been targeted by American levies. The charge will take effect from September 1. The move breaks a truce in the long-running trade war between Washington and Beijing, with investors fearful it could further disrupt global supply chains.

The tariff threat also came as a surprise to financial markets, in large part because negotiators for the two sides had just met earlier this week in China. The Dow Jones Industrial Average closed 280.85 points lower at 26,583.42 on Thursday, after rallying as much as 311 points earlier in the day.  It means that all Chinese goods entering the U.S. will be subject to some sort of duties. While the actual price tag of the latest action is technically just $30 billion, or about 0.14% of GDP (gross domestic product), there may be a significant psychological shift for the global economy as many wonder whether trade war will long remain the status quo.