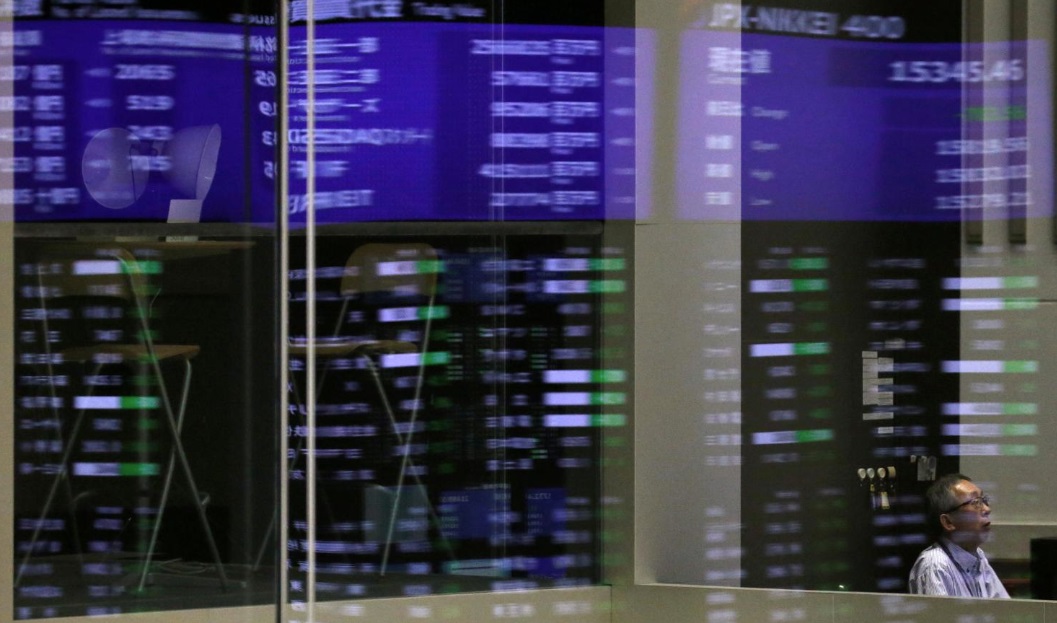 A sell-off in Chinese shares pulled Asian equities to a 14-month trough on Monday as investors braced for a potentially damaging escalation in the Sino-U.S. tariff row after U.S. President Donald Trump raised the stakes in the dispute with Beijing. MSCI’s broadest index of Asia-Pacific shares outside Japan skidded 0.9 percent to the lowest since July 2017, extending losses from last week when it dropped 3.5 percent for its worst weekly showing since mid-March.

In Europe, however, spreadbetters are pointing to a slightly more positive start with the focus on Sweden’s election results with the country headed for a hung parliament. Futures for Eurostoxx 50, Germany’s Dax and London’s FTSE were modestly higher while E-Minis for the S&P 500 were a bit stronger too. Asian investors were jittery after Trump said on Friday he was ready to slap tariffs on virtually all Chinese imports into the United States, threatening duties on another $267 billion of goods in addition to the $200 billion already facing the risk of duties.

Beijing has warned of retaliation if Washington launches any new measures, but it is running out of room to match them dollar-for-dollar, raising concerns it could resort to other measures such as weakening the yuan or taking action against U.S. companies in China. Chinese shares were battered with the blue-chip index off 1.4 percent while Shanghai’s SSE Composite stumbled 1.2 percent. Hong Kong’s Hang Seng index slipped 1.3 percent. Japan’s Nikkei, which had opened lower, ended 0.3 percent higher after revised second-quarter gross domestic product data showed the world’s third-biggest economy grew at its fastest pace since 2016.