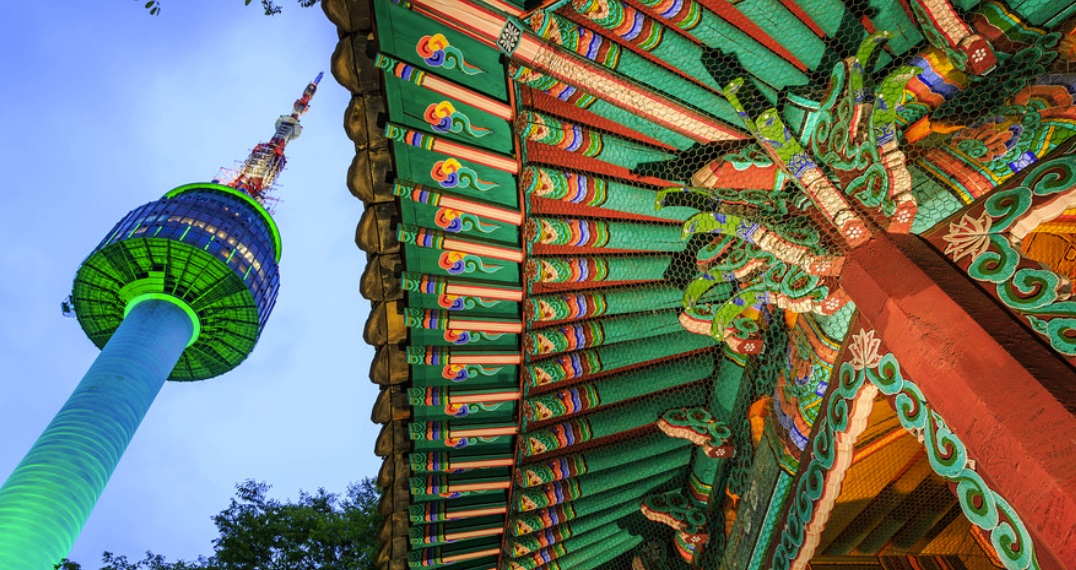 Asian markets slid in early trading Thursday amid new economic warning signs. Efforts to revive trade talks between the U.S. and China are making no progress, the Wall Street Journal reported Wednesday, with restrictions on Huawei Technologies Co. a sticking point. Amid recent reports that the U.S. will relax some Huawei sales restrictions, China is reportedly waiting to see what the U.S. actually does before committing to new negotiations. Elsewhere, South Korea’s central bank cut its key interest rate for the first time in three years, a surprise move that comes as South Korea’s economy is struggling and trade tensions with Japan are heating up.

In Japan, data showed June exports fell for the seventh straight month, as shipments of chip-making tools to China dropped sharply. And in Australia, a new report found job growth was weaker than expected in June, as the overall unemployment rate was flat. Analysts said the reading was unlikely to affect possible further rate cuts by the Reserve Bank of Australia, which will likely want more evidence after cutting rates twice in the past two months.