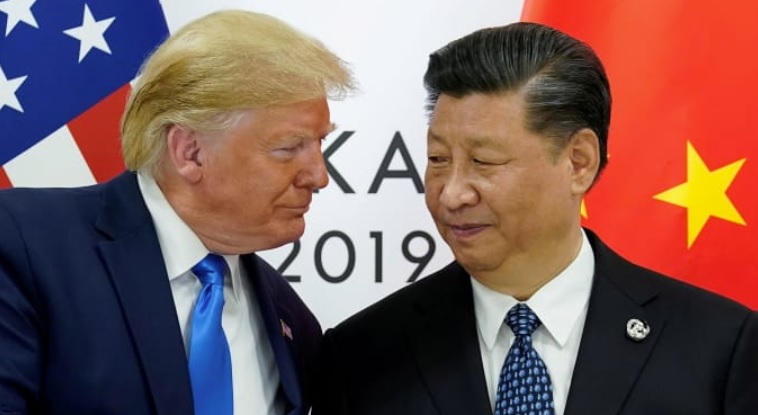 Stocks in Asia were higher on Friday as investors cheered positive developments on the U.S.-China trade front. Mainland Chinese stocks rose on the day, with the Shanghai composite up 0.88% to around 2,973.66 and the Shenzhen composite 0.314% higher to approximately 1,636.96. The Shenzhen component also rose 0.3% to 9,666.58.

In South Korea, the Kospi advanced 0.81% to end its trading day at 2,044.61. Tokyo and Seoul are expected to meet on Friday in Geneva for discussions regarding their ongoing dispute over Japan’s tighter export controls for materials critical to South Korea’s technology sector. Meanwhile, Australia’s S&P/ASX 200 closed 0.91% higher at 6,606.80. Overall, the MSCI Asia ex-Japan index added 1.28%. Investors watched for market reaction to overnight developments on U.S.-China trade. American President Donald Trump said in a tweet Thursday that he is set to meet with Chinese Vice Premier Liu He on Friday, raising expectations that progress could be made on the trade front by the two economic powerhouses.

The U.S. and China are currently in the midst of high-level trade negotiations in Washington. The world’s two largest economies seek to reach a deal to end their protracted trade war that has seen tariffs slapped on billions of dollars worth of each other’s goods and driven worries over the global economic outlook.