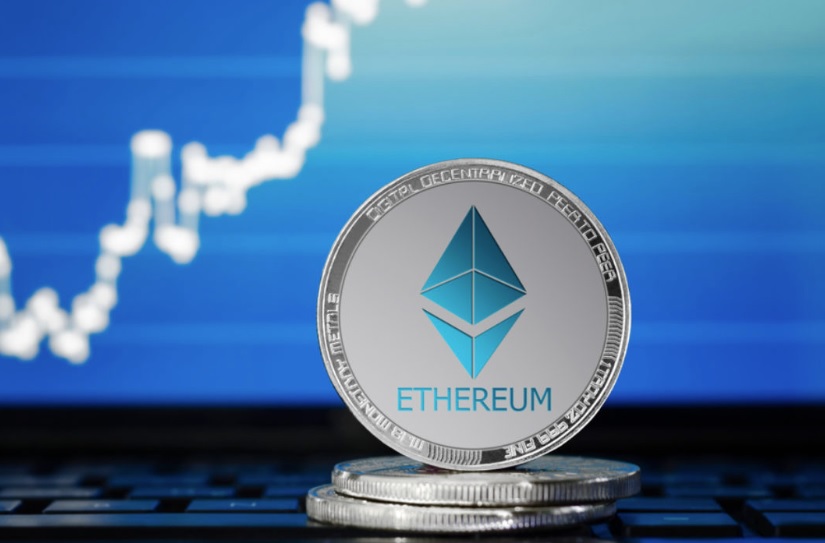 After losing its foothold within the lower-$170 region, Ethereum’s recently incurred upwards momentum appears to have faltered, as ETH has now dropped below the $170 level as Bitcoin revisits its key near-term support level at $8,000. Analysts are now expressing mixed sentiments when it comes to ETH, but are generally offering a sentiment that can best be defined a tempered bullishness, with some offering near-term targets of over $180, while others anticipate it to visit $230 next.

At the time of writing, Ethereum is trading down over 3% at its current price of $167, which marks a slight retrace from its recent highs of nearly $176 that were set yesterday. It is important to note that Ethereum – unlike Bitcoin and other major altcoins – has been able to post a relatively strong bounce from its recent lows that were set at under $160 earlier this past week.

In the near-term, analysts believe that ETH could climb to the upper boundary of its recently established trading range between roughly $167 and $183, but it is imperative that it bounces at its current price level or else significantly further losses could be imminent. CryptoGainz is not alone in his bullish near-term assessment of Ethereum’s price action, as Nik Patel, another popular crypto analyst, explained in a recent blog post that he believes ETH will face some consolidation at its current price levels before surging back towards its multi-month highs around $230.