A surprising number of millennials are saving for retirement, and they’re making Gen X look bad 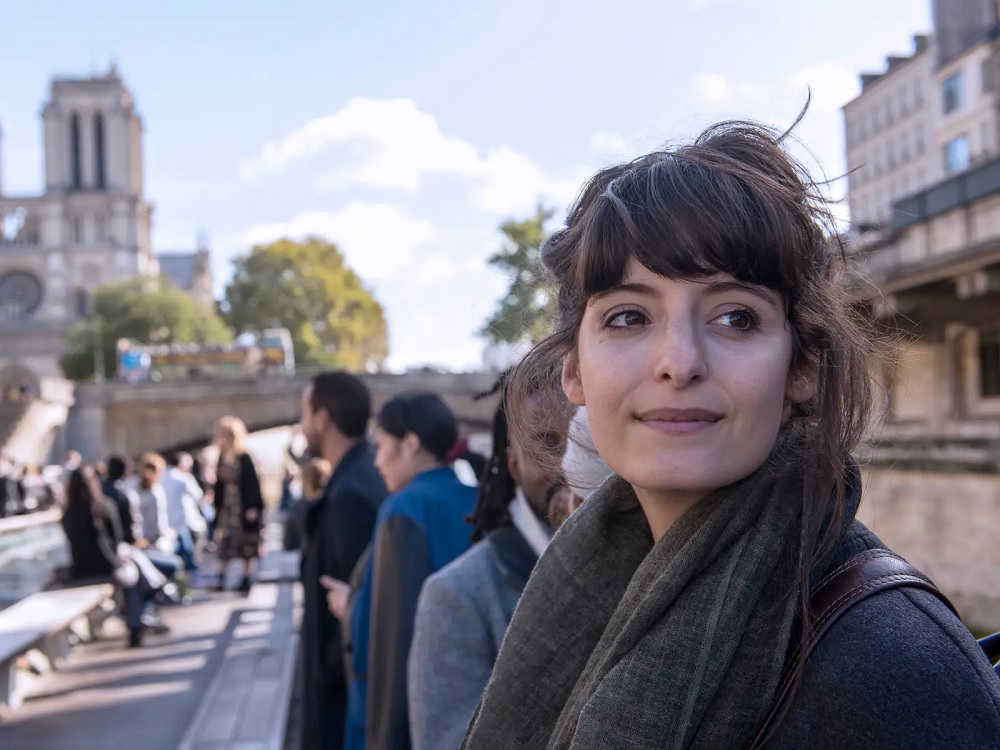 Millennials are lapping Gen Xers when it comes to retirement prep. Insider and Morning Consult recently surveyed Americans about their financial health, debt, earnings, and savings. Of the roughly 2,000 survey respondents, 670 were millennials, defined as ages 23 to 38 this year, and 566 were Gen X, defined as ages 39 to 54 this year.  A full 45% of millennials have a retirement savings account, such as a 401(k) or IRA, and 33% are actively contributing to it, according to the survey. Despite being closer to traditional retirement age than millennials, Gen Xers on the whole don’t have much to show for it. Exactly half of Gen Xers have a retirement account and 36% are actively contributing — just 3% more than the succeeding generation.

What’s more, data from a recent Wells Fargo survey found that the same share of millennials and Gen Xers — 14% — have between $25,000 and $100,000 saved in personal retirement accounts. Millennials, on the other hand, are more self-reliant. Only 25% of millennials expect to rely on Social Security and pensions for retirement income, while 45% say their personal savings will be more important.

It can be tough to prioritize saving for the future when current expenses are bogging us down, but the math shows that starting early — even with the smallest amount —pays off. If two people save $100 a month for retirement, but one starts at 25 and the other starts at 35, the early saver will have nearly twice as much in their bank account by age 65. According to the Morning Consult survey, both millennials and Gen Xers without retirement savings accounts blame the same things: unemployment and low income. Not earning enough to save was cited as a major reason by about 62% of Gen Xers and 53% of millennials who don’t have a retirement plan (the respondents were able to choose more than one answer). Unemployment was cited as a major reason by 43% of Gen Xers and 46% of millennials.