A double Fed’s game will help Dollar or crush it

This week was not a busy one for macroeconomic events, and it was also the quietest period of the summer lull, so most of the markets did not have strong moves. The brightest event of the week promises to be the speech of the Fed Powell’s head in Jackson Hole, starting at 14:00 GMT.

It is widely expected that the Fed head will cement expectations for rates cut in September and note the flexibility of the policy. But the Fed heads since Greenspan, i.e. since the 1980s, have differed in the opposite way – the ability to create a maximum fog around the upcoming decisions, so as not to limit themselves in subsequent actions. It is much more likely that Powell will blame the trade wars for the deterioration of economic prospects and link his next steps with the negotiations. 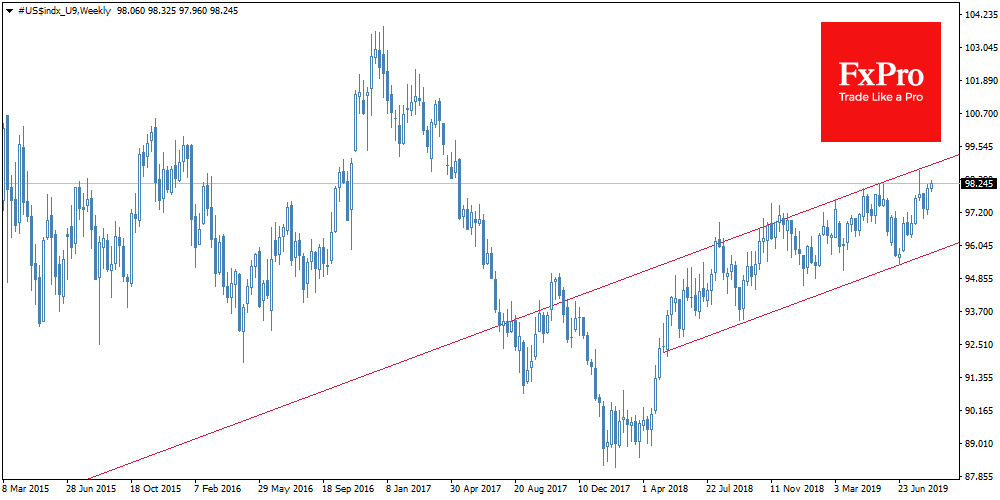 For its part, Trump and other G7 leaders are likely to demand that central banks take active steps over the weekend, noting that this is the wrong time to strengthen fiscal stimulus. The blame game could be a major feature of the coming months, and the heat of the debate is likely to intensify as economic sentiment deteriorates.

In addition to the hot potato game regarding responsibility between the Central Bank and the government, the Fed is also being dragged into a kind of tug-of-war in expectations of rates. Markets are waiting for very aggressive steps to reduce Fed rates, assuming three more cuts by the end of the year, which supports stock prices and holds back the strengthening of the dollar. Fed officials tried to lower the level of these expectations during the week. Both Esther George (who did not support the latest decline) and Harker, who voted in favour of the cut, noted in their speeches this week that the economy does not need additional stimulus at the moment. 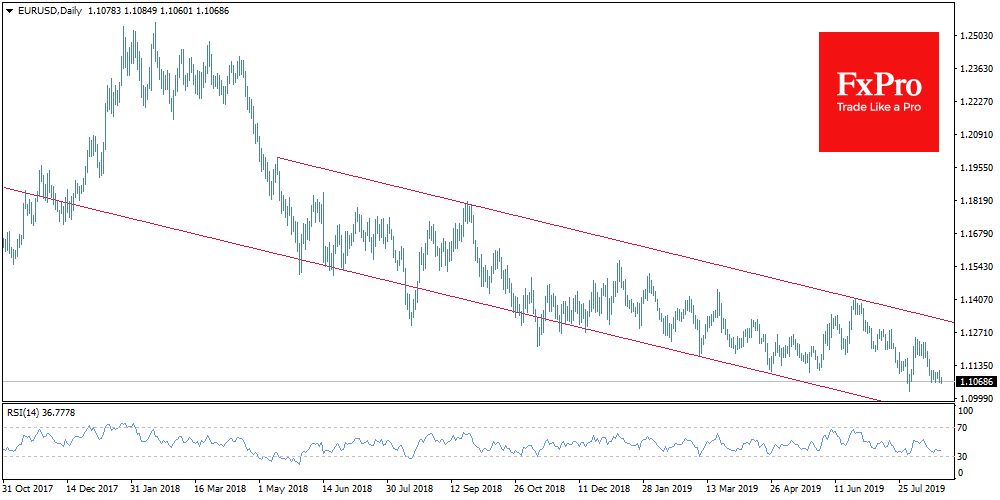 As the FxPro Analyst Team said, this line is most likely to be expected from Powell: we are ready to support the economy by reducing rates if necessary, but so far there is no such need.

If we are right and the Fed holds back the market expectations, the dollar may well soar from the current levels near 2-year highs and start growing rapidly in the area of the peak values of the end of 2016, adding 5% to the current levels up to 103 USDX and 1.03 EURUSD by the end of the year.

Otherwise, If the expectations of the markets are right, it may start a long decline of the dollar, as it will be a clear easing of the Fed’s rhetoric regarding what we have heard before. 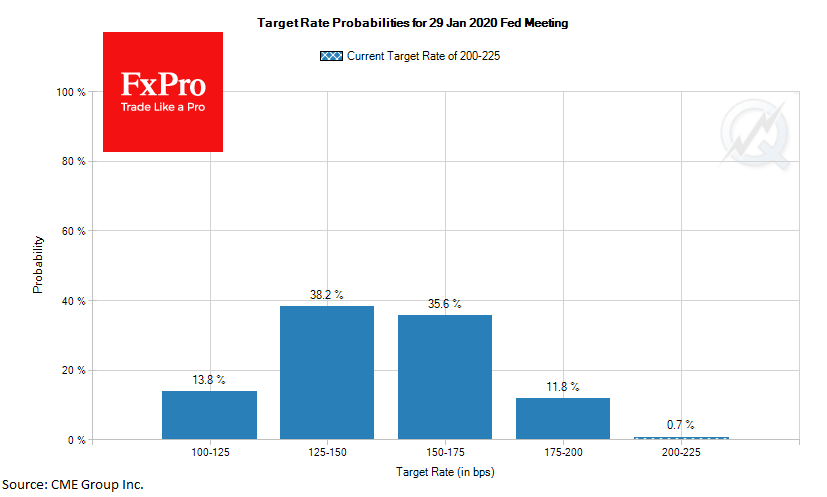