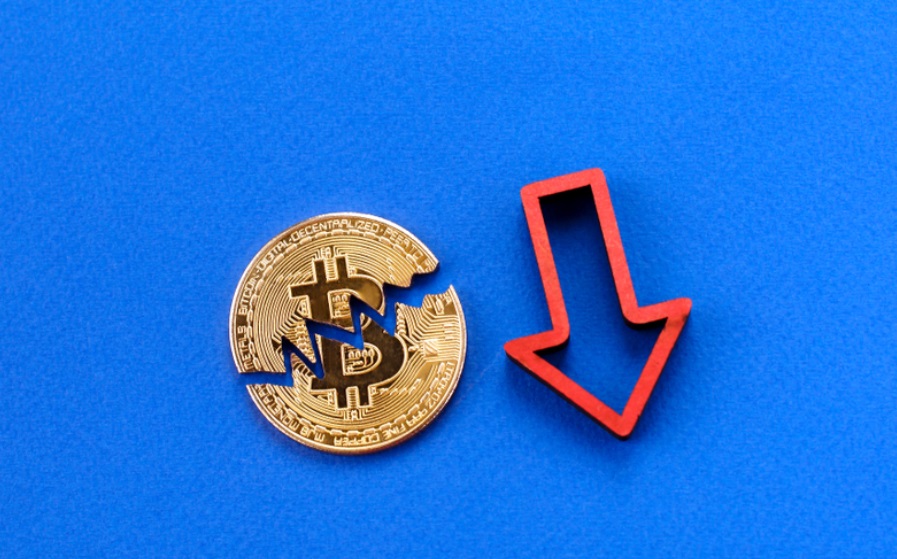 The bitcoin price (BTC) has dropped below a key support level in $8,000 and entered the $7,000 region for the first time since June amid a fierce sell-off in the cryptocurrency market.

Over the past five days, the bitcoin price has fallen from $10,100 to $7,850 in a 22 percent pullback against the U.S. dollar in arguably the steepest correction it has seen so far into 2019

Many traders like Josh Rager and DonAlt said that a test of the mid-$7,000 region is likely upon the breach of an important support level at $9,650.Throughout the past several days, many technical analysts have emphasized that bitcoin is to see demand from buyers in the mid-$6,000 range.

Some have speculated that when the bitcoin price was hovering over $10,000, the price range was not appealing to investors in both the cryptocurrency market and the broader market. The downward movement from around $8,400 to $7,850 on the day has once again been triggered by a cascade of long contract liquidations on BitMEX and other major margin trading platforms.

According to Datamish, $77 million worth of long contracts have been liquidated on BitMEX in the past several hours following the liquidation of more than $650 million on September 25, as reported by CCN.

The lack of volume in the global bitcoin market despite growing sell pressure and large sell-offs create an easier environment for bears to take control, intensifying the downward movement.

Based on the intensity of the drop in the bitcoin price in the past five days and the lack of clear support levels between mid-$6,000 and mid-$7,000, unless there is a serious reaction to the mid-$7,000 support, technical analysts anticipate BTC to drop to the $6,000s in the short term.