72% of Cryptocurrency Investors Plan to Buy More this Year: Survey 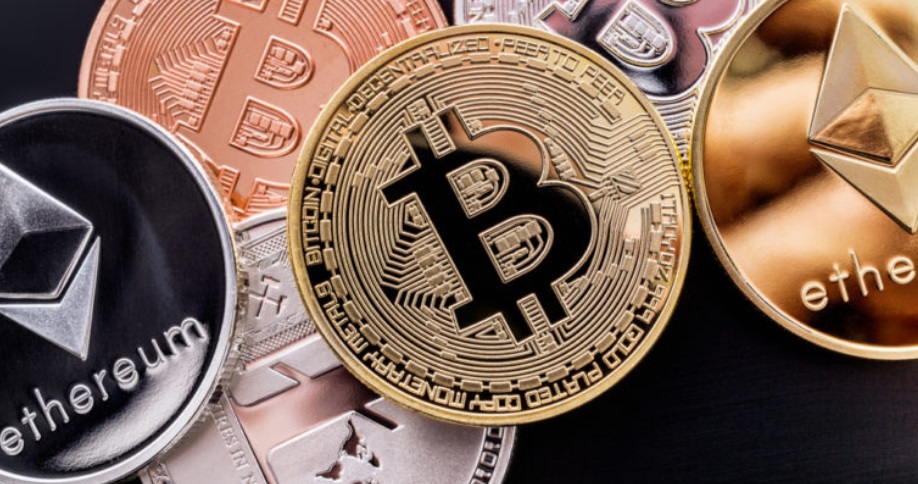 Respondents in both groups now expect cryptocurrency to achieve widespread adoption in 2025, whereas in January — when bitcoin and most altcoins were trading at or near their all-time highs — they forecast that this would occur in 2020. They fingered lack of education and commercial use cases as one of the most pressing challenges for blockchain adoption.

This muted forecast dealt a moderate blow to short-term outlooks among accredited investors, and respondents in this group are less likely than in January to expect cryptocurrency prices to rise or plan to purchase more coins within the next 12 months. Nevertheless, a majority (59 percent) still plan to increase their holdings over the next year, and 57 percent expect prices to rise by next July.

Retail investors, however, maintain a rosier outlook. More consumers, 72 percent, said that they plan to deepen their cryptocurrency stakes this year, which represented a slight increase from January. Moreover, 66 percent said that they expect prices to rise during that timespan.

Investors remain bullish on Bitcoin and Ethereum over the next 18 months because they are the leading digital currencies globally. Both enjoy relatively low correlation to other asset classes and can be an ideal way for investors to diversify a portfolio of stocks and bonds.”