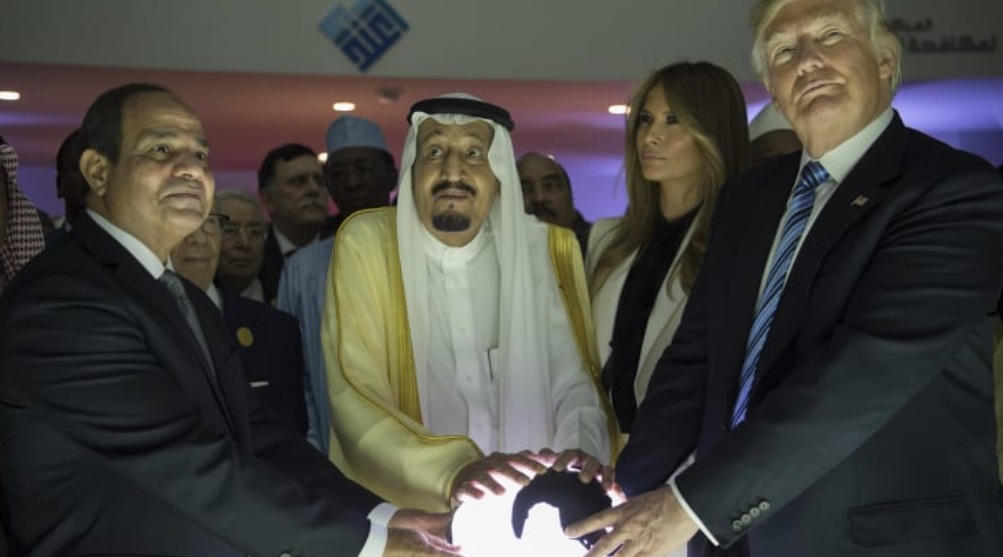 A slowdown in the US economy

From April to June this year, business investment fell by 1% when compared to the same quarter in 2018. Additionally, consumer confidence slumped by the most in nine months in September. Expectations among consumers for the short-term outlook also fell sharply in the same month. The Fed now expects growth this year, as measured in U.S. gross domestic product (GDP), to come in at 2.2%, well below the Trump administration’s long-held 3% target.

China has fueled its economy by loading up on debt and the numbers have gotten breathtakingly large. The Washington-based Institute of International Finance (IIF) has estimated that in the first quarter of 2019, the total amount of corporate, household and government debt in China hit an eye-watering 303% of GDP.

Public unrest in Hong Kong has been going on for more than four months. It began with the aim to oppose powers which could have seen Hong Kong authorities extradite fugitives to mainland China, but has now morphed into wider demands from citizens who want property reform and fear the strengthening hand of Beijing.

Argentina’s stock market plunged more than 30% in the days following that shock result. According to one data set, it was the biggest stock market index fall in any country since 1950. In the immediate hours following the surprise poll, the peso shipped 15% of its value versus the U.S. dollar.

The fall of Trump’s ‘favorite dictator’

Last month, various worldwide media outlets reported demonstrations against the Egyptian government in several cities including Alexandria and the capital Cairo. Demonstrations in Egypt have been illegal without government approval since 2013 when President Abdel Fattah el-Sisi led a military coup against the Muslim Brotherhood’s Mohamed Morsi. Morsi died during his trial in June this year.