XRP has crashed hard from a two-month high reached early Monday, with a planned community buying effort failing to yield desired results. The cryptocurrency is trading near $0.42 at time of writing – down 40% from the high of $0.75 reached at around 11:10 UTC, according to CoinDesk 20 data.

The cryptocurrency almost doubled in value over the weekend and clocked a two-month high earlier today. The price action suggests some traders bought XRP in anticipation of a price pump, inadvertently pushing it higher. Some of them may now be trapped on the wrong side of the market.

At press time, the exact reason for the price dump is not known. It’s quite possible that a whale (large investor) took advantage of the price rise and dumped his holdings. Pump and dump strategies are not new to crypto markets, particularly for XRP. 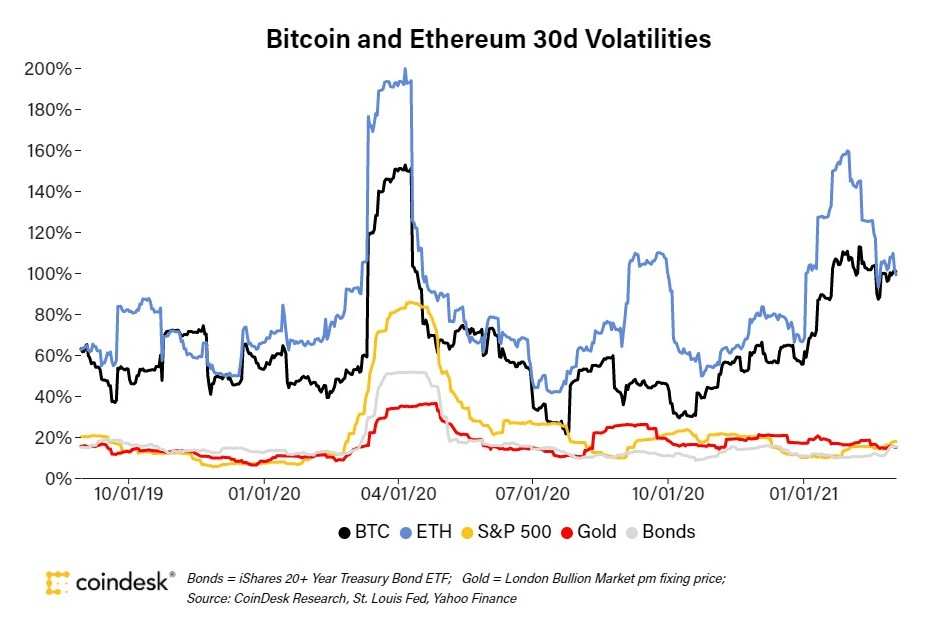 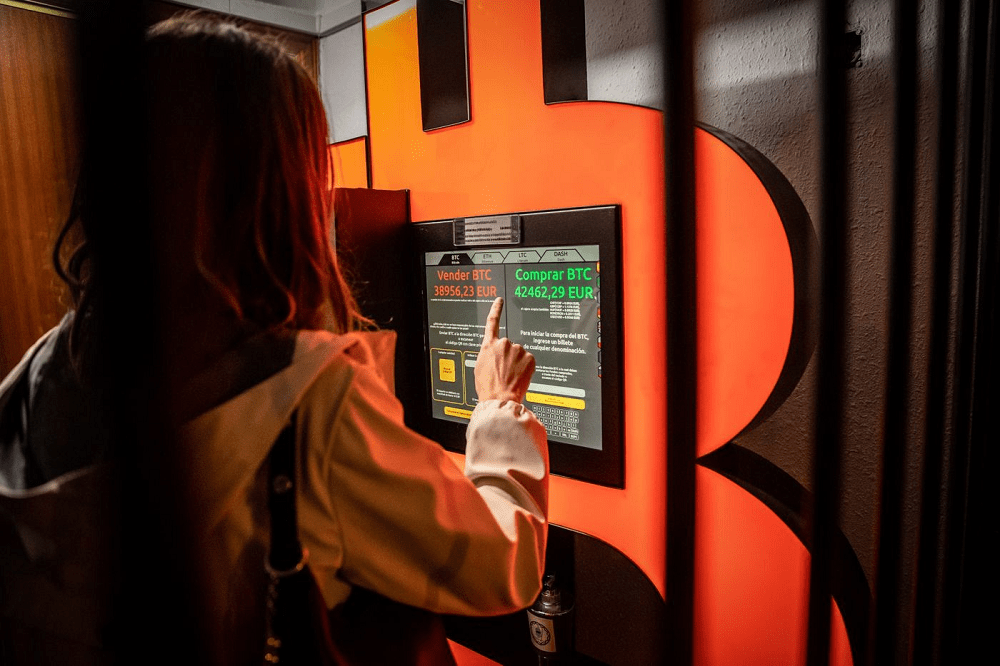 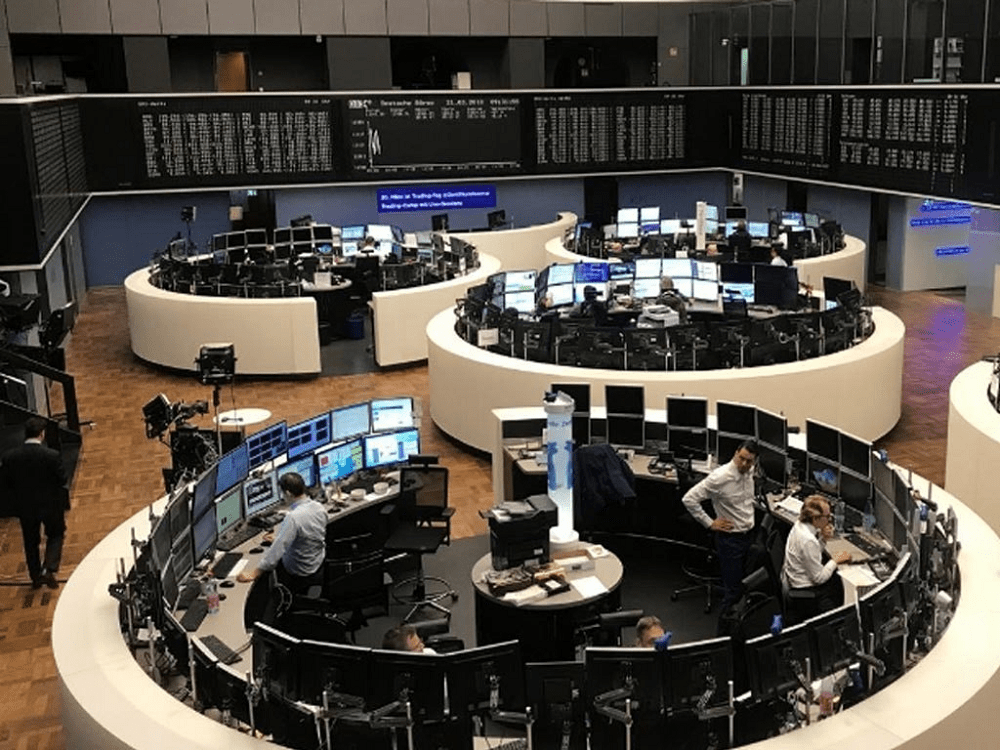 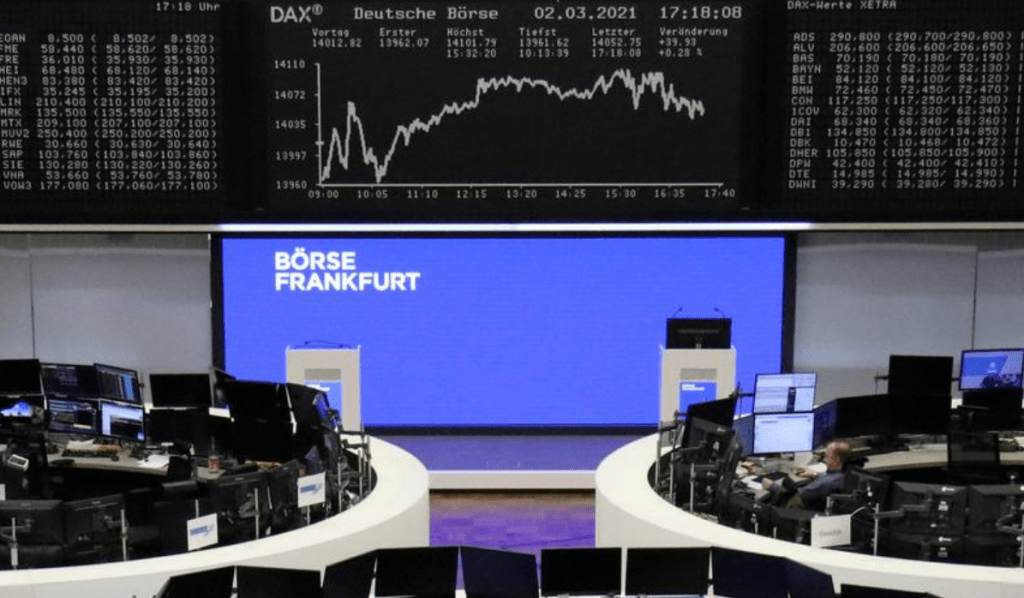