XRP, Litecoin Fall to Lowest Prices Yet Seen in 2018 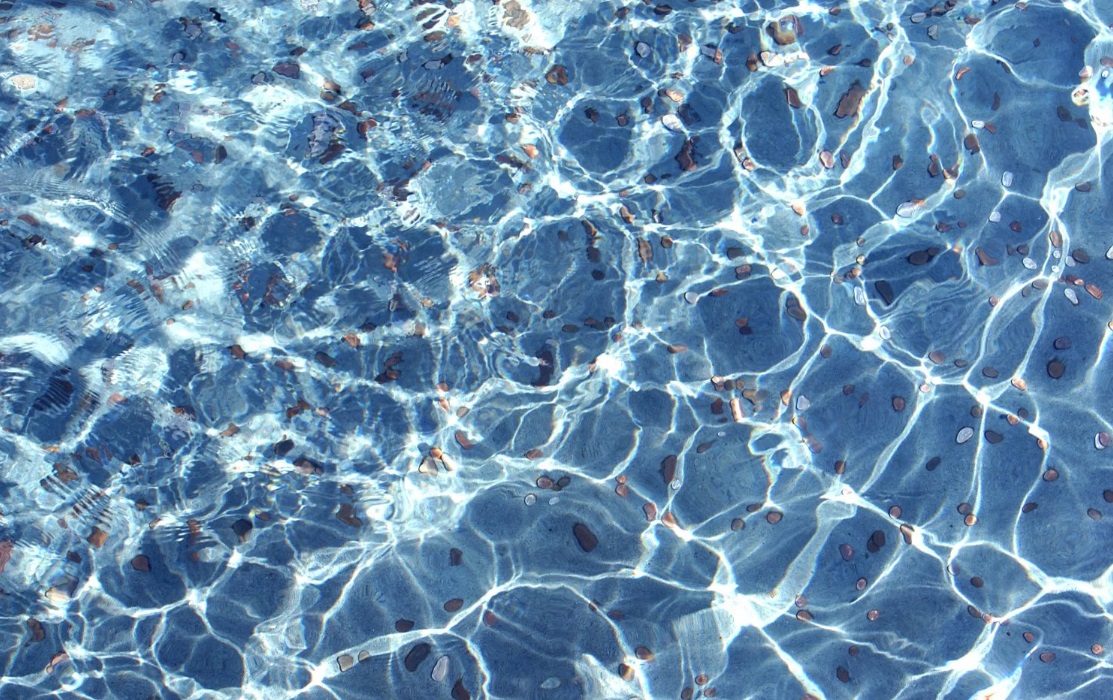 The price of XRP, the world’s third-largest cryptocurrency by market capitalization, fell to a new 2018 low on Wednesday.

Data from Bitfinex shows the cryptocurrency dropped to $0.35 – seven cents from the previous yearly low of $0.42 in July. Indeed the current price stands at its lowest level since December 12, 2017, days before XRP shot up to all-time-highs over $3 amid a bull run on the crypto market.

All told, XRP is now down 89.2 percent over an eight-month period.

Driving the trend is likely not only the wider bear market, but bad press for Ripple, the startup most often associated with XRP, and which continues to be bombarded by bad press and investor lawsuits stemming from the coin’s price decline.

At press time, the price of XRP continues its downward trajectory – down 11.76 percent over a 24-hour basis according to CoinMarketCap data and down 1 percent on the hour.

As a matter of fact, other major names are also flashing red. For example, bitcoin is down 4.86 percent over a 24-hour period after it dropped from its $7,000 support zone on Tuesday.

Litecoin has also dropped to its lowest point this year, declining 8.78 percent from its previous yearly low at $72.65, making it one of the biggest losers on the day.

Other names such as ethereum and eos are down 6.89 percent and 7.96 percent respectively and are showing no signs of a short-term bullish revival.

Meanwhile, the total market capitalization of all cryptocurrencies dropped below $250 billion – an amount traders kept an eye on in hopes of remaining bullish.