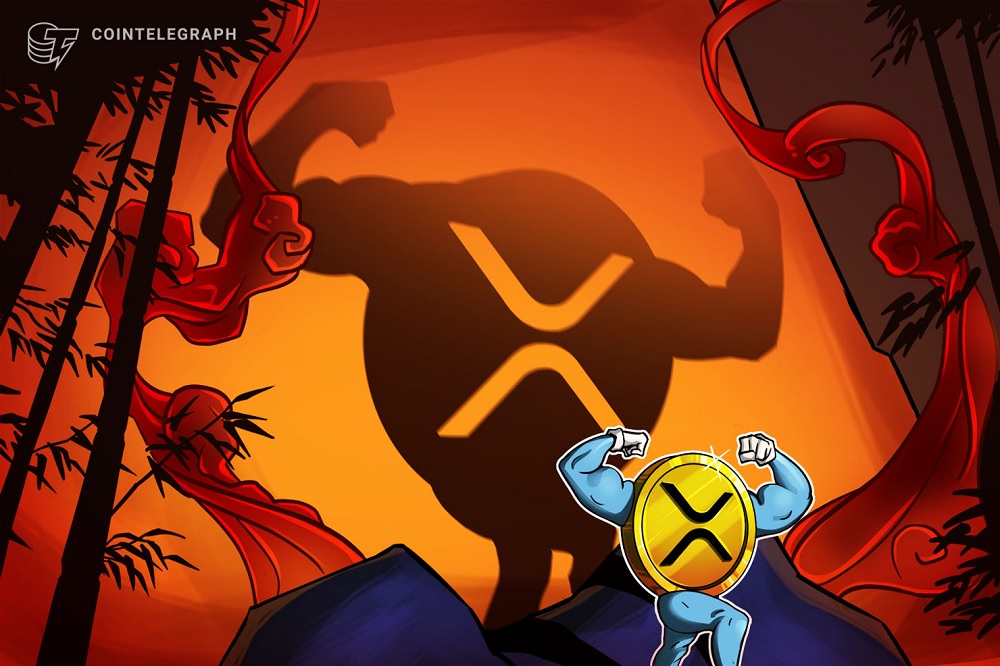 The number of daily XRP transactions is going through the roof, nearing an all-time high of 1.70 million. According to the crypto data tracker BitInfoCharts, XRP’s daily transactions now account for more than 50% of all the cryptocurrency transactions during the last 24 hours. Ether (ETH) comes in second, while Bitcoin (BTC) and Bitcoin SV (BSV) settle for a shared third place.

The last time XRP’s daily transactions were this high, the crypto markets were reveling in the middle of the famous bull run of December 2017. On Oct. 21, XRP was processing around 730,000 daily transactions, while only eight days later, the third-most-popular crypto coin was recording 1.6 million daily transactions. This constitutes an increase of more than 100% in less than a week. Since then XRP has been eyeing a new all-time-high in daily transactions.

It is unclear what is causing the boost in daily transactions, but it is almost certain that speculation is about to run wild. One reason for this sudden boom, could be Ripple’s upcoming Swell event next month. Another possible reason is Ripple’s partnership with payment service Moneygram that is perhaps now exploring new ways on how to use XRP.

Regardless, most likely something significant is happening behind the scenes as the cryptocurrency is seemingly about to break its record of 1.7 million daily transactions. XRP is currently trading at around $0.302 and has gained 1.6% in the last 24 hours. The altcoin saw its highest price point over the week on Oct. 26, with a weekly low of $0.262 on Oct. 23.