Xi calls for coordinated response to coronavirus at G-20 meeting

Chinese President Xi Jinping called on leaders from the Group of 20 nations for greater international coordination of macroeconomic policy to restore confidence in global growth in face of the impact of the coronavirus. Leaders from major world economies, including the U.S., Japan and Germany, held an extraordinary meeting via video conference to respond to the global pandemic. The disease first emerged in the Chinese city of Wuhan in late December and killed more than 3,200 people in the country since. Overnight, data showed the number of confirmed cases in the U.S. has now surpassed that of China. 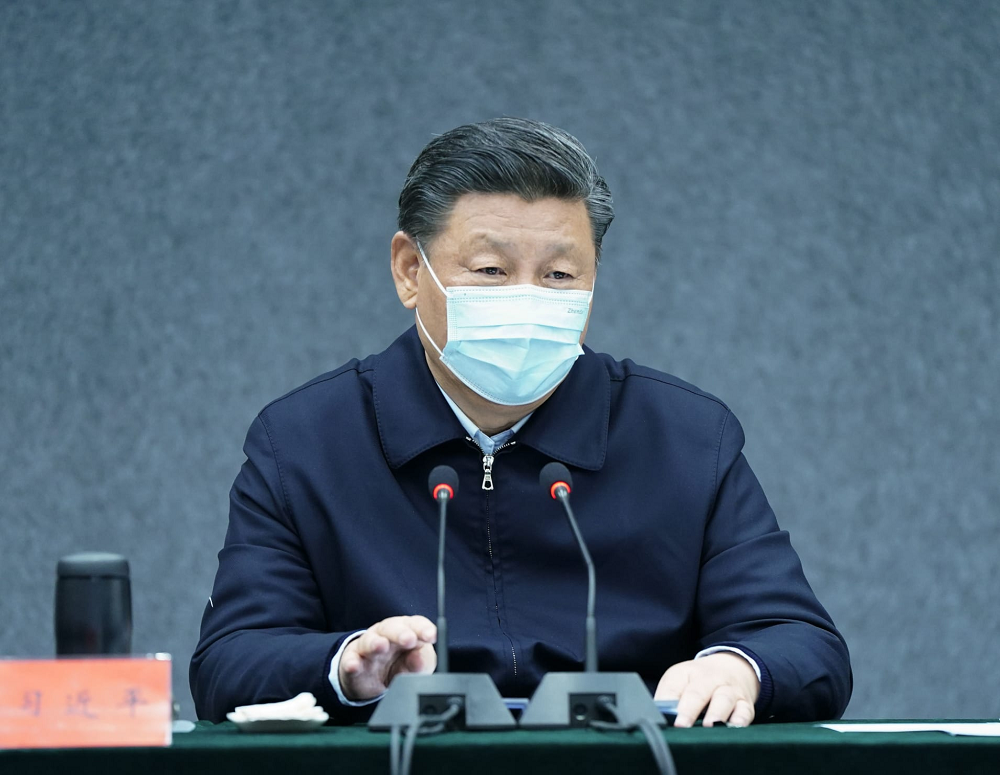 The G-20 leaders said in a joint statement about the meeting that they are releasing more than $5 trillion into the global economy in response to the social, economic and financial impact of the virus. A Chinese foreign ministry official said that as part of that, China is implementing $344 billion, mainly in fiscal measures, according to Reuters.

It was not immediately clear from the statement whether Xi meant that China would give away supplies, or that it just hopes to sell more. China has donated some supplies externally since the crisis began, as well as accept assistance from outside.

While the virus now appears under control in China, it has spread rapidly overseas in the last few weeks, killing more than 20,000 people outside the country, according to data from Johns Hopkins University.

As China did in late January and early February, governments around the world have now locked down cities and announced stay-home policies. Worries of a economic recession as a result of the drop in business activity have roiled global financial markets, although some recovered slightly this week.

In China, more than half the country extended a Lunar New Year holiday shutdown by at least a week, and many businesses are still not fully back to normal operations. In a sign of how China is recovering, the domestic epicenter of the virus, Wuhan city, is set to emerge from lockdown on April 8. Economists widely expect China, the world’s second-largest economy, to contract in the first quarter of this year, and post growth in the low single-digits for the entire year.