Central banking mandates could be permanently refocused away from inflation after the coronavirus crisis, economists have told CNBC. The new coronavirus — which has infected 2.9 million people worldwide and killed more than 206,000 — is expected to spark a once-in-a-generation economic crisis, with the International Monetary Fund warning the world is soon likely to experience the worst recession since the 1930s.

Lockdown measures aimed at mitigating the spread of the virus have already led to record jobless claims in the U.S., with 26.4 million people filing for unemployment insurance in the five weeks to April 18. Job losses amid the crisis have now wiped out all of the job gains since the Great Recession. 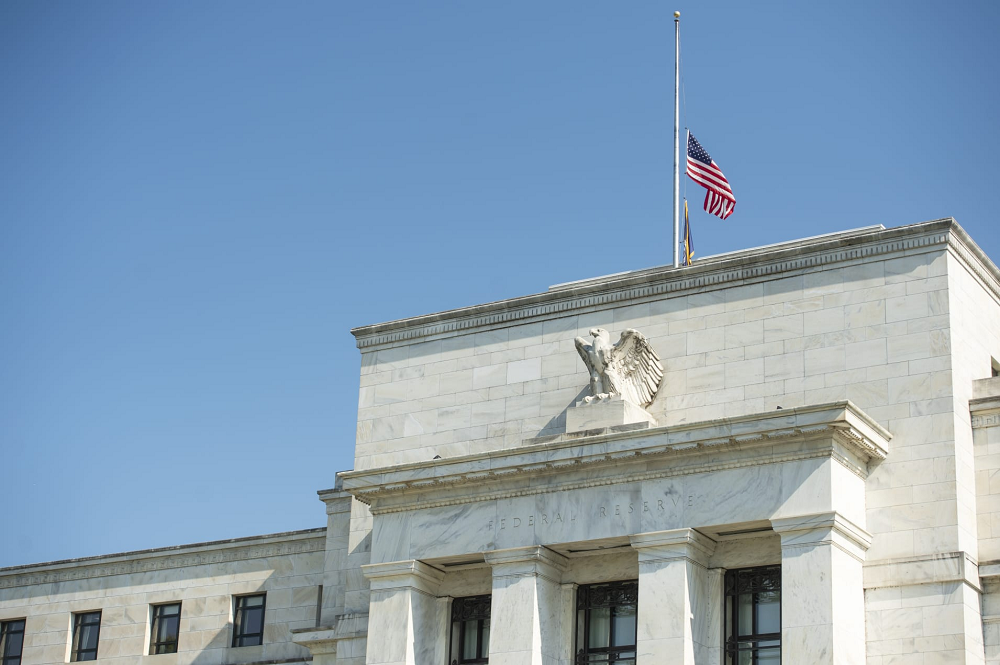 According to Pushan Dutt, professor of Economics and Political Science at INSEAD, the economic fallout from the outbreak will prompt central bankers of the future to reshuffle their priorities.

Speaking to CNBC via telephone, he noted that a lot of today’s central bankers had grown up during the oil price shocks of the 1970s. “So they have put a lot of weight on inflation — they are much less worried about unemployment,” he said. “The next generation of central bankers who take over would have grown up during the global financial crisis and the Covid-19 pandemic. These central bankers will put, in my opinion, more weight on reducing unemployment and they will worry far less about inflation,” whether it’s the Bank of England, the European Central Bank or the Federal Reserve.