Why China and Russia are obsessed with vast new war games 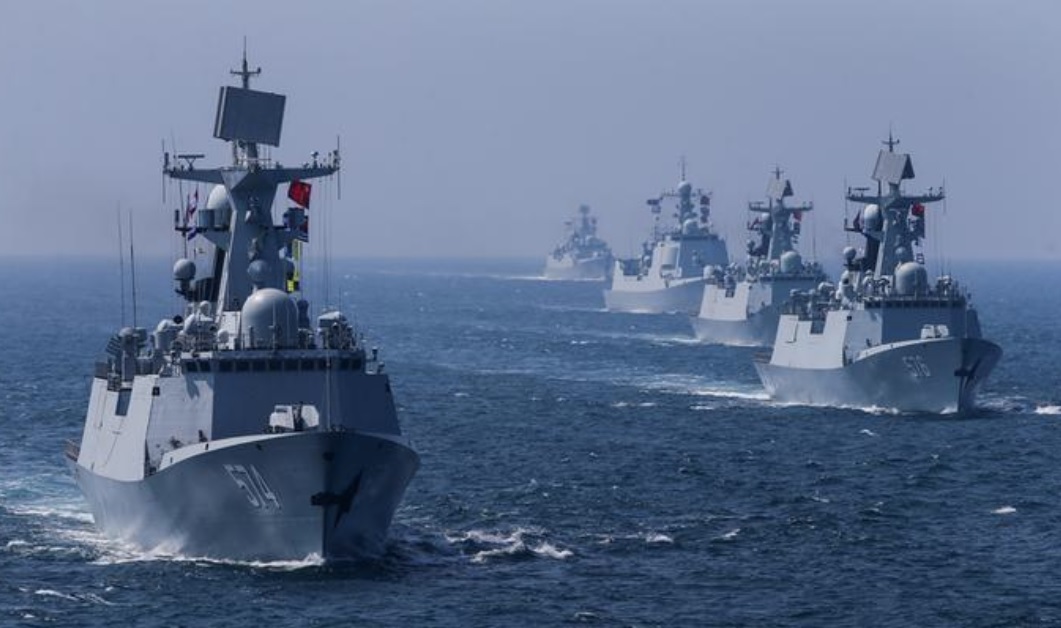 As the West obsesses over Donald Trump’s legal and political challenges, Brexit and a host of other domestic crises, Chinese troops will join their Russian counterparts for Moscow’s largest military exercises in more than three decades.

Coming six months after Beijing’s biggest ever offshore naval drills, the joint war games are another reminder of how central military posturing now is to the world’s two most powerful authoritarian states. While neither likely desires or expects war with the United States or its allies, both Beijing and Moscow want to give every impression they are increasingly ready – and are relying on that message to dominate their neighborhoods and intimidate less-powerful nearby nations. Both countries also have an unambiguous message for the Pentagon – that if war should come in Eastern Europe or the South China Sea, the United States would risk serious losses if it tried to intervene.

These landmark military exercises are part of a much wider picture of investment, development and weapons trials – even if the outcome has sometimes been mixed. According to reports, Russian forces are still attempting to recover a nuclear-powered cruise missile that failed on a test flight somewhere in the Arctic last year. China, meanwhile, is reported to have suffered its own significant increase in military aircraft crashes over the last two years, particularly in the South China Sea.

For all their increasingly allied interest against America, there are no signs Russia and China particularly trust each other, either. Moscow has long feared Beijing might try to grab territory in its sparsely populated center, while Beijing has had its own worries about how Russia might use its military against it. Indeed, some observers suspect one of the principal reasons Moscow invited Beijing to take part in next month’s exercises is to keep Beijing from worrying they may be a precursor to actual military action.

Where the truth lies is inevitably hard to know. But the more energy and focus the world’s great powers put into extravagant war games, the greater the likelihood that they may find themselves in a real and perhaps uncontrollable conflict.

Why China and Russia are obsessed with vast new war games, Reuters, Aug 30