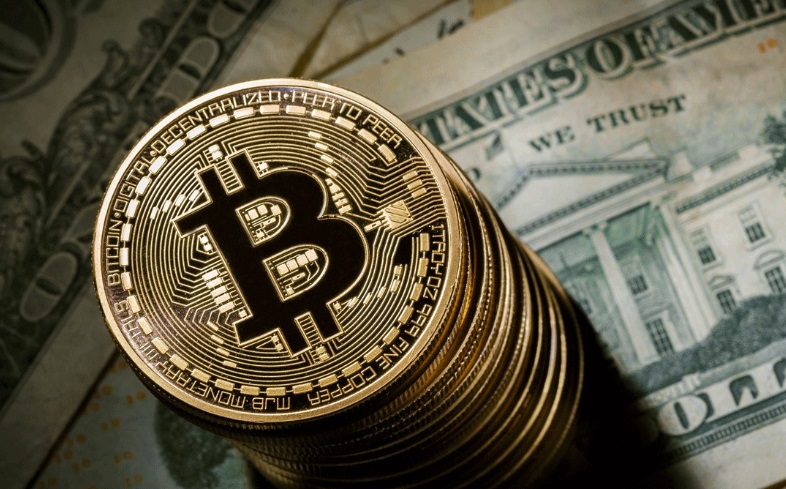 After a precipitous drop to $7,700 this weekend, Bitcoin (BTC) bulls have managed to reclaim some ground. While the cryptocurrency market hasn’t flipped decidedly bullish yet, Bitcoin has found itself up by 6% in the past 24 hours, moving to $8,500 in a steady trend upward. Despite not showing the qualities of a fully-fledged bullish reversal, analysts say that this recent bounce is a sign of good things to come. Whether or not this materializes in an imminent move to fresh all-time highs remains to be seen, however.

Yesterday, all analysts and their mothers were calling for Bitcoin to fall to the low-$7,000s. One analyst, for instance, said that the cryptocurrency seems poised to collapse due to a number of factors: a lack of extreme negative funding, “increasingly negative delta at range support”, a perceived exhaustion in buying support, and large volume imbalances all implying that Bitcoin has a bearish skew heading into coming daily trading sessions. True to its inherent volatility, however, Bitcoin reversed on Monday, trending higher to $8,500 as laid out earlier. This unexpected recovery puts the cryptocurrency market in a good position technically, per a number of analysts.

Firstly, the move to $8,300+ is allowing the cryptocurrency to regain a key short-term support level, as CNN-featured analyst Luke Martin recently pointed out. Secondly, macro investor and gold proponent Dan Tapiero recently pointed out that the Bitcoin price chart has printed a massive bull signal. In a tweet, the institutional investor noted that the TD Sequential indicator, which is a time-based technical indicator, has drawn a buy 9 signal. Tapiero noted that the last time that this buy signal was seen was in January 2019, when the cryptocurrency traded at $3,600. What followed, of course, was a massive move to $14,000 over the course of the following months. 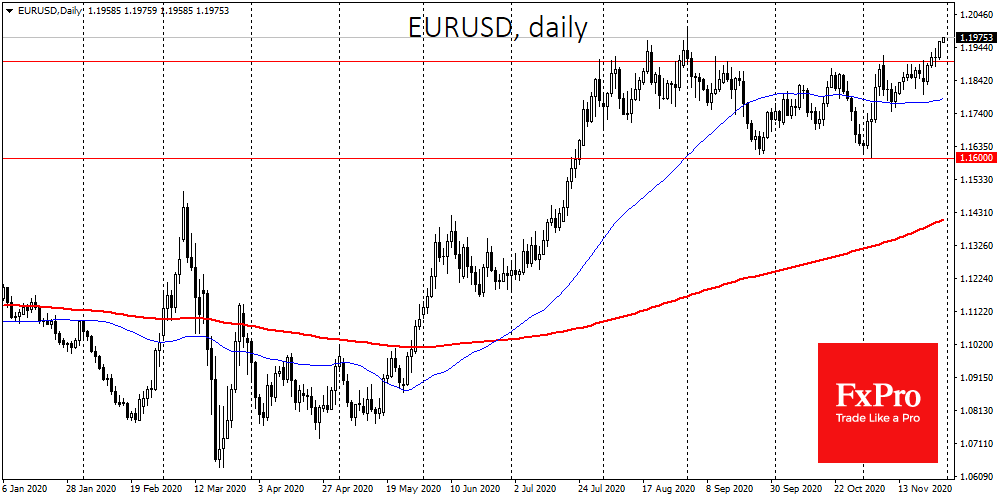