Home › Daily Outlook › What’s the best way to lift a coronavirus lockdown? Germany could have the answers

What’s the best way to lift a coronavirus lockdown? Germany could have the answers

While much of western Europe has struggled to contain the coronavirus pandemic, Germany has appeared to navigate the outbreak relatively smoothly, with widespread testing and contact tracing that has helped keep its death rate far lower than its peers. Perhaps, then, it’s time to look to Germany for how to lift the lockdown too.

On Monday, Germany started to tentatively lift its restrictions, with smaller retailers of under 800 square meters being allowed to reopen, as long as hygiene and social distancing measures could be maintained. Larger car dealerships, bike shops and book shops have also been allowed to open their doors. The country’s influential and economically-vital car industry has lobbied hard for lockdown measures to be eased, and car group VW opened one of its major manufacturing plants in Germany, in the city of Zwickau, on Monday, with more plants to follow next week. 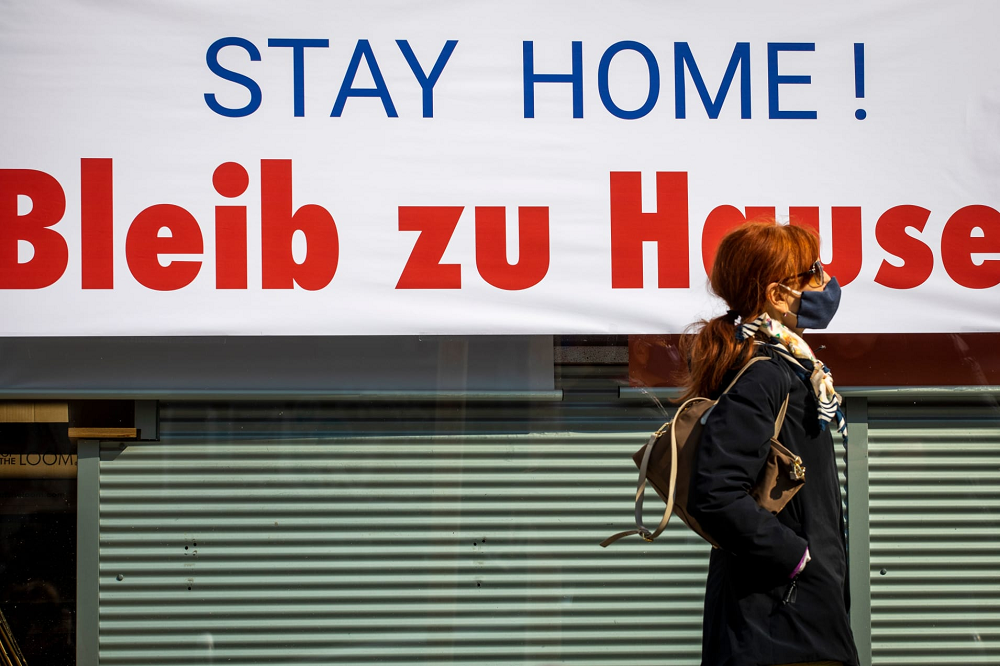 Schools will reopen on May 4, with priority given to students taking exams. Large, mass gatherings will remain banned until August 31, however, and restaurants, cinemas and large retail stores remain closed for now. In short, Germany appears to have a clear plan for how to reopen its economy.

Germany has 147,065 confirmed cases of coronavirus, according to data compiled by Johns Hopkins University (JHU), and has registered 4,862 deaths. These figures are starkly lower than some of its European neighbors: As of Monday, Spain has recorded 20,852 deaths (and over 200,000 cases of the virus), Italy has seen over 24,000 deaths and France over 20,000 deaths while the U.K. death toll has risen to 16,550, according to JHU.

On Friday, Germany’s Robert Koch Institute, which has collated the country’s coronavirus data, said the reproduction or transmission rate (the number of people that each infected person goes on to infect) had dropped below one for the first time. This is a closely-watched measure and led Germany’s Health Minister Jens Spahn to declare: “as things stand today, the outbreak is again controllable.”

Strategists noted that Germany had the right strategy when it came to managing the coronavirus outbreak and that others could learn from Berlin.

Germany is certainly not immune to the economic downturn of the lockdown, however. The International Monetary Fund predicted last week that the German economy will contract by 7% in 2020 due to the coronavirus. On Monday, the county’s central bank, the Bundesbank, said in its monthly report that the economy was in a severe recession and that a recovery was unlikely to be quick, given that “substantial restrictions” were likely to remain in place for some time.

What’s the best way to lift a coronavirus lockdown? Germany could have the answers, CNBC, Apr 21