Home › Daily Outlook › What did eight weeks and $3 trillion buy the U.S. in the fight against coronavirus?

What did eight weeks and $3 trillion buy the U.S. in the fight against coronavirus?

Unemployment checks are flowing, $490 billion has been shipped to small businesses, and the U.S. Federal Reserve has put about $2.5 trillion and counting behind domestic and global markets.

Fears of overwhelmed hospitals and millions of U.S. deaths from the new coronavirus have diminished, if not disappeared.

Yet two months into the United States’ fight against the most severe pandemic to arise in the age of globalization, neither the health nor the economic war has been won. Many analysts fear the country has at best fought back worst-case outcomes.

There is no universal, uniform testing plan to reveal what is happening to public health in any of those communities.

If there is consensus on any point, it is that the struggle toward normal social and economic life will take much more time, effort and money than at first thought. The risks of a years-long economic Depression have risen; fact-driven officials have become increasingly sober in their outlook; and the coming weeks and coming set of choices have emerged as critical to the future.

Faced with two distinct paths – a cavalier acceptance of the mass deaths that would be needed for “herd immunity” or the truly strict lockdown needed to extinguish the virus – “we are not on either route,” Harvard University economist James Stock, among the first to model the health and economic tradeoffs the country faces, said last week.

That means no clear end in sight to the economic and health pain.

Strict lockdowns slowed the rate of infection in the hardest-hit areas, “flattening the curve” so hospitals could retrain nurses, cobble together donations of personal protective equipment such masks, gloves and gowns, and were spared from the direst predictions about intensive care shortages. However, the fight against the coronavirus may still be in its initial stages in more than a dozen U.S. states, where case numbers continue to rise.

JPMorgan economist Michael Feroli estimated recently that the loans and transfer payments under the act turned what would have been an annualized blow to income of nearly 60% from April through June into an annualized decline of 15% – sharp, but far more manageable.

GDP in the second quarter, however, will drop 40% on an annualized basis. The budget deficit this fiscal year is expected to nearly quadruple here to $3.7 trillion.

What did eight weeks and $3 trillion buy the U.S. in the fight against coronavirus?, Reuters, May 18 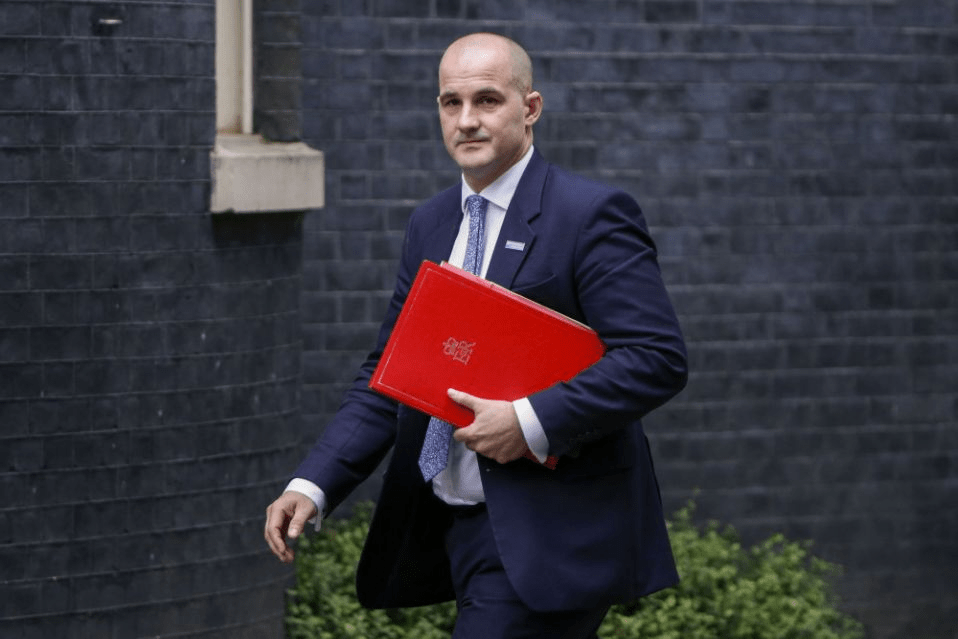