Home › Daily Outlook › Whales are moving crypto assets: are they getting ready to sell?

Whales are moving crypto assets: are they getting ready to sell? 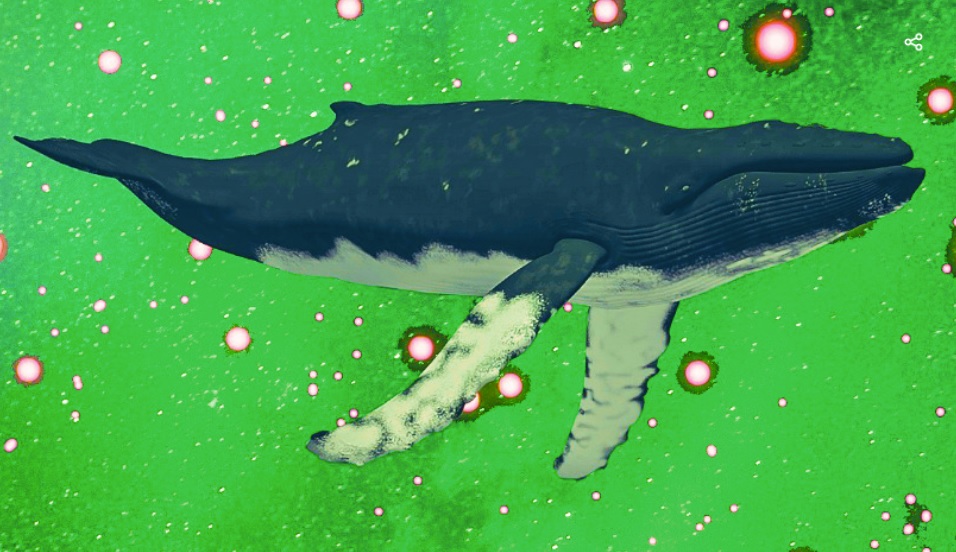 Ripple is moving large amounts of its own holdings in XRP. In the last 48 hours, a total of 107,000,000 XRP worth $36.1 million has been transferred by the company, including one transfer that appears to be Ripple selling $6.7 million of its digital assets to a third party.

Ripple owns more than 50% of the total supply of XRP, with most of it locked in escrow. Each month, the company releases $1 billion in XRP and sells a small portion of that amount to crypto exchanges and other interested parties. Ripple also moved an additional $29.4 million between its own wallets and to one unknown wallet in the last two days.

Bitcoin (BTC) and Ethereum (ETH) whales are also making a splash, moving $85.8 million. Since yesterday, whales have transferred $64.2 million worth of BTC. Two of the BTC transfers, totaling $10 million, were from unknown wallets to crypto exchanges, which indicates those traders may be preparing to sell. The rest of the BTC was either transferred off of crypto exchanges to unknown wallets, or from one exchange to another.

Meanwhile, Ethereum whales moved $21.6 million. Three of those transfers were from unknown wallets to crypto exchanges, indicating those traders may be gearing up to sell about $5.5 million worth of ETH.