Wealth of the world’s billionaires rises to $8.9tn 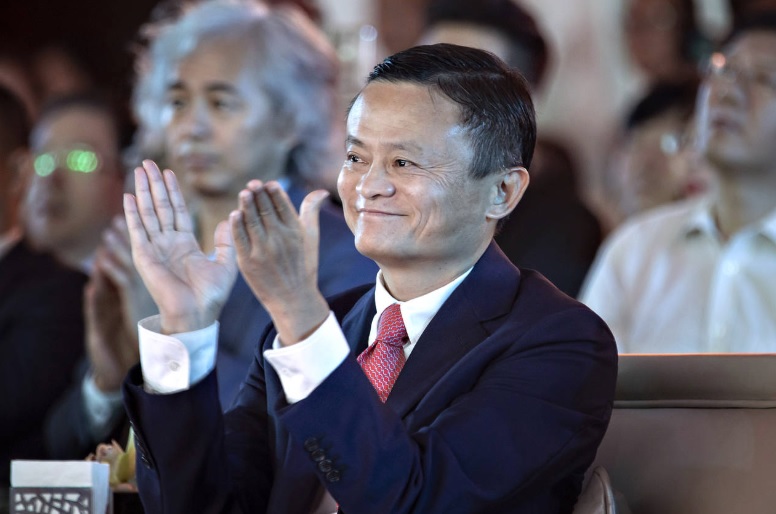 The world’s wealthiest individuals saw their collective wealth rise to record levels last year, with self-made tech billionaires living in China seeing some of the largest gains. According to an annual report published jointly by UBS and PwC, the combined wealth of the world’s 2,158 billionaires rose to $8.9tn in 2017 — up 19% on the previous year.

The biggest increase in wealth was reported in China, where the country’s 373 billionaires saw their collective riches grow 39% to $1.1tn. In comparison, those living in the west saw their wealth increase by a more modest 19%. The report’s figures, which give the position at the end of 2017, pre-date the recent stock-market sell-off and the US-China trade dispute that some blame for denting confidence in the country’s economy.

“While a trade war or any other source of instability would slow the structural transition of China’s economy, it would be unlikely to halt the plans of the country’s young new entrepreneurs,” said the report. The increase in Chinese wealth has been fuelled by the emergence of more entrepreneurs, with 97% being self-made billionaires, many of them originating from the technology or retail sectors. China saw the creation of two new billionaires a week during 2017, according to the report.