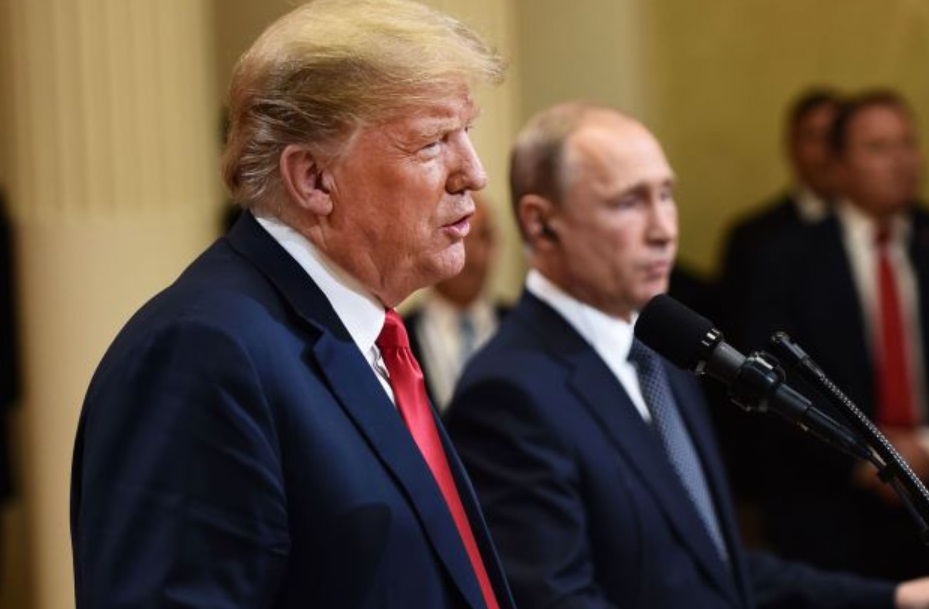 There is at least one thing in common between the U.S. and Russia — their willingness to weaken the European Union, a high-ranking European official told CNBC. As European voters prepare to head to the polls later this week and choose new lawmakers to the European Parliament, there is a lot of debate about the challenges within the 28-member union. However, Jyrki Katainen, vice president of the European Commission told CNBC Tuesday that the external challenges have never been so hard.

“Countries like Russia, China but also the United States have challenged us harder than before,” Katainen said in Brussels. The transatlantic relationship has been particularly challenging for the EU since President Trump came into power in 2016. Their differences have been clear on issues such as climate change and trade.