Home › Daily Outlook › US companies are canceling investment into China at a faster clip, survey shows

US companies are canceling investment into China at a faster clip, survey shows 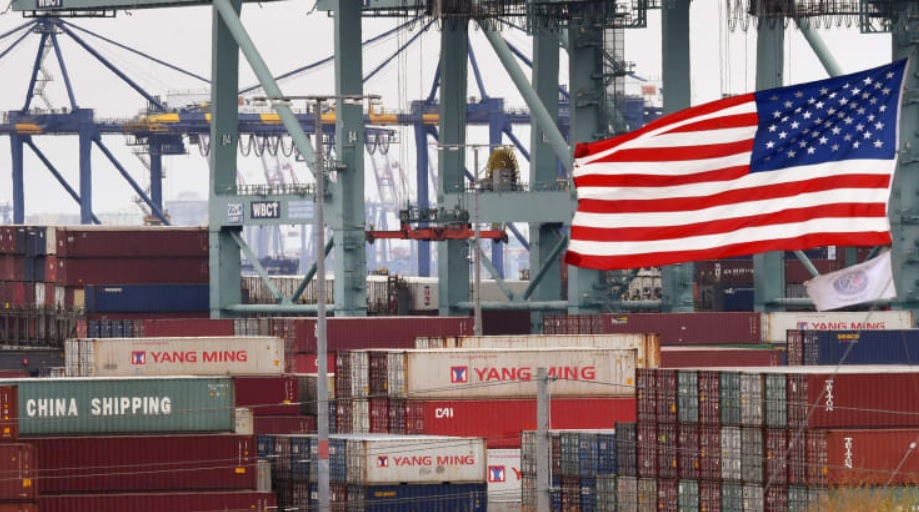 Some American companies in China are speeding up their move away from the mainland as increasing tariffs continue to hurt their businesses. That’s according to a survey released by the American Chamber of Commerce in Shanghai on Wednesday.

More than a quarter of the respondents – or 26.5% – said that in the past year, they have redirected investments originally planned for China to other regions. That’s an increase of 6.9 percentage points from last year, the AmCham report said, noting that technology, hardware, software and services industries had the highest level of changes in investment destination.

The research, conducted in partnership with PwC, surveyed 333 members of the American Chamber of Commerce in Shanghai. It was conducted from June 27 to July 25 — during the period when U.S. President Donald Trump and Chinese President Xi Jinping agreed to resume trade talks, and before the latest escalation in retaliatory tariffs.

U.S. firms in the mainland also said restrictions to accessing the local market have made it difficult for them to carry out their business, the report said. Asked about the best possible scenarios in ongoing trade negotiations, more than 40% of respondents said greater access to the domestic market would be the most important outcome to help their businesses succeed. That was followed by more than 28% that ranked improved intellectual property protection as key. The third most hoped-for outcome of the trade talks was “increased purchases of U.S. goods,” at 14.3%, the survey showed. That’s in contrast to the Trump administration’s latest efforts to pressure China into buying more American products, especially in agriculture.

US companies are canceling investment into China at a faster clip, survey shows, CNBC, Sep 11 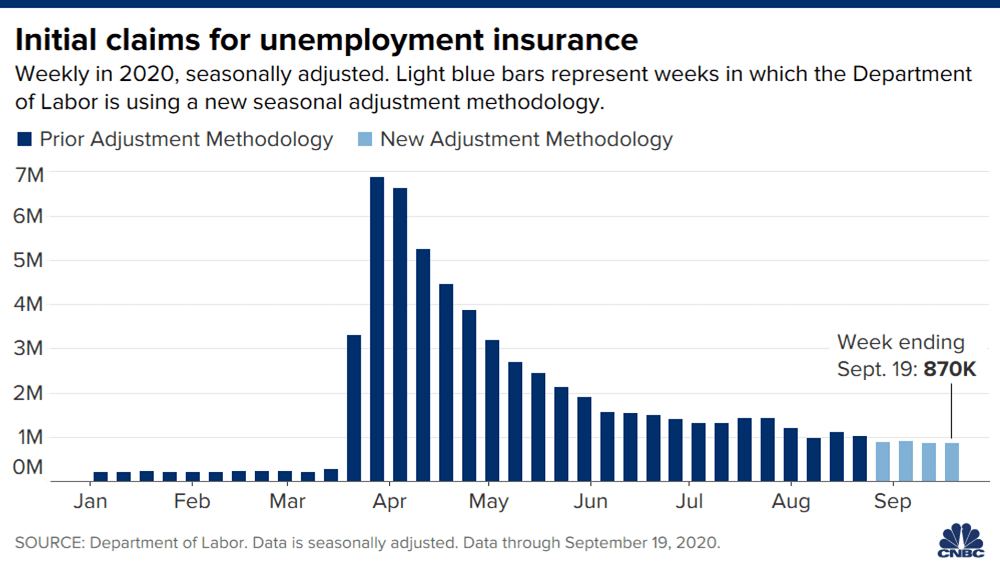