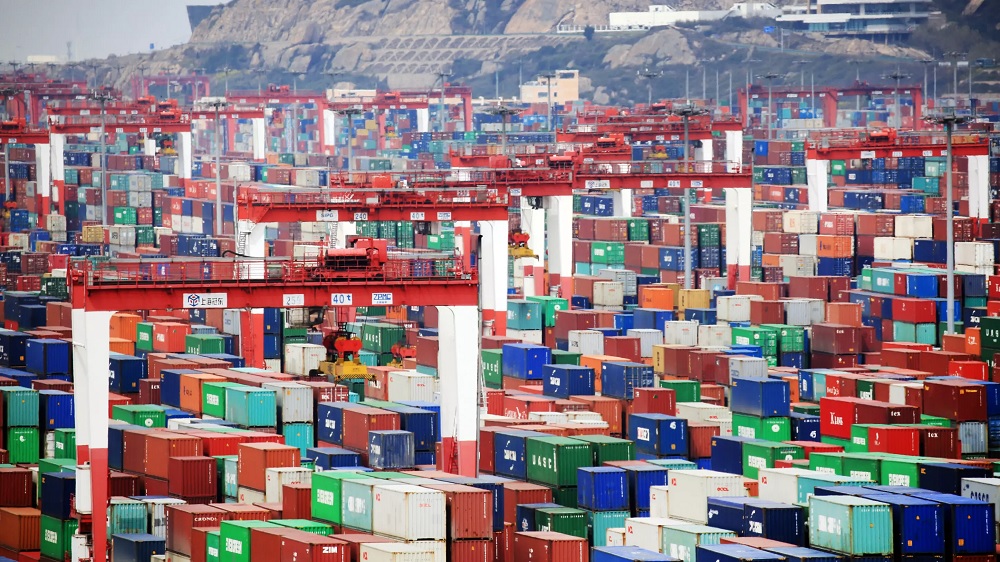 The so-called phase one trade deal that the U.S. and China are expected to sign won’t solve all the problems the global economy faces right now, former U.S. Treasury Secretary Larry Summers said Wednesday. U.S. President Donald Trump said both countries were looking for a location to sign the partial deal — which according to Reuters, could take place this month. That development has fueled recent optimism in financial markets.

“I’m all for it,” Summers told CNBC’s “Street Signs Asia” from the Credit Suisse China Investment Conference in Shenzhen, China. “But I think we’ll be kidding ourselves if we thought we were one signing ceremony away from some kind of economic nirvana. There are deeper and larger issues that are holding back rapid global expansion,” he added.

Summers was Treasury Secretary under former U.S. President Bill Clinton and an economic advisor for former President Barack Obama. He’s now a professor at Harvard University. Global economic growth has slowed since last year — coinciding with the start of the U.S.-China trade war. The International Monetary Fund said in a report last month that the global economy is projected to grow 3% this year, slower than last year’s 3.6% and 3.8% in 2017.

Other than uncertainties on the trade front, Summers said financial strains in China and concerns in Europe also contribute to the current weakness in the global economy. In the coming years, structural changes within the Chinese economy means the country would contribute less to global growth than it did before, according to Summers. 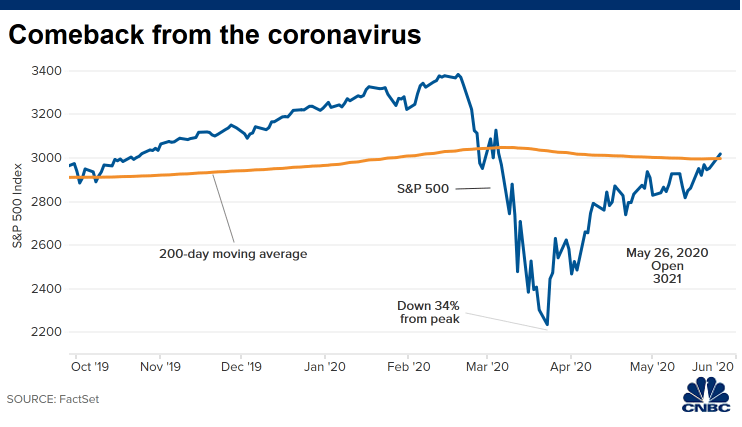 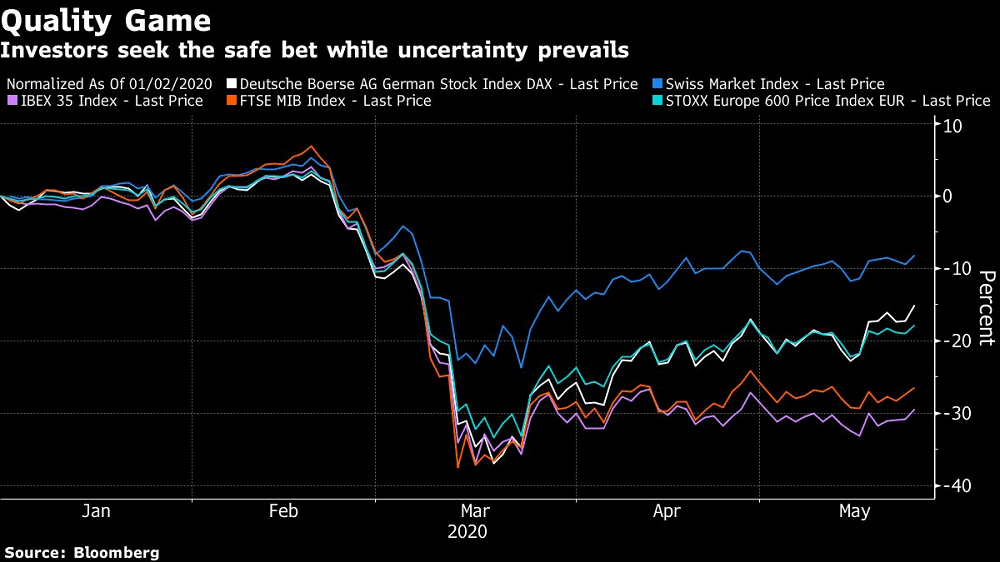 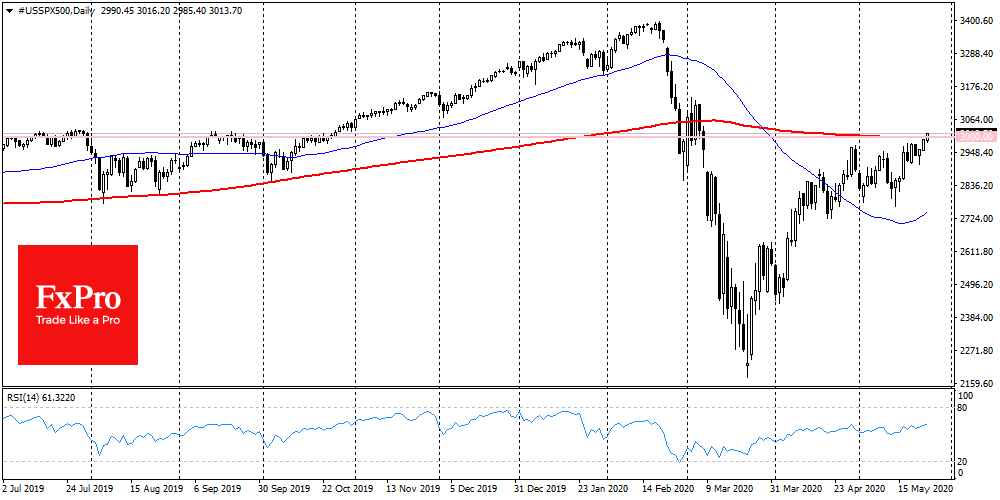 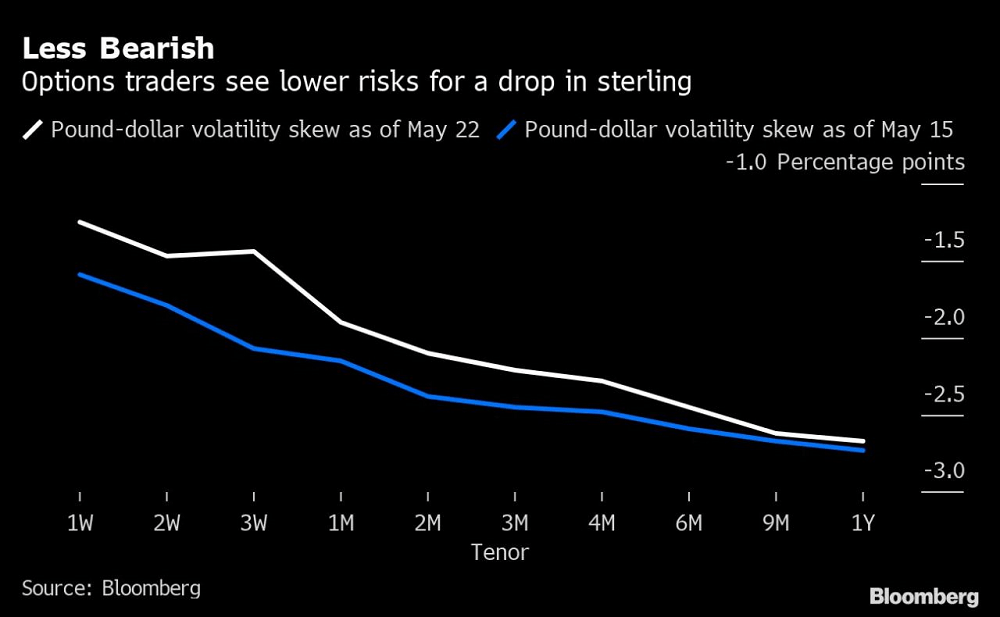