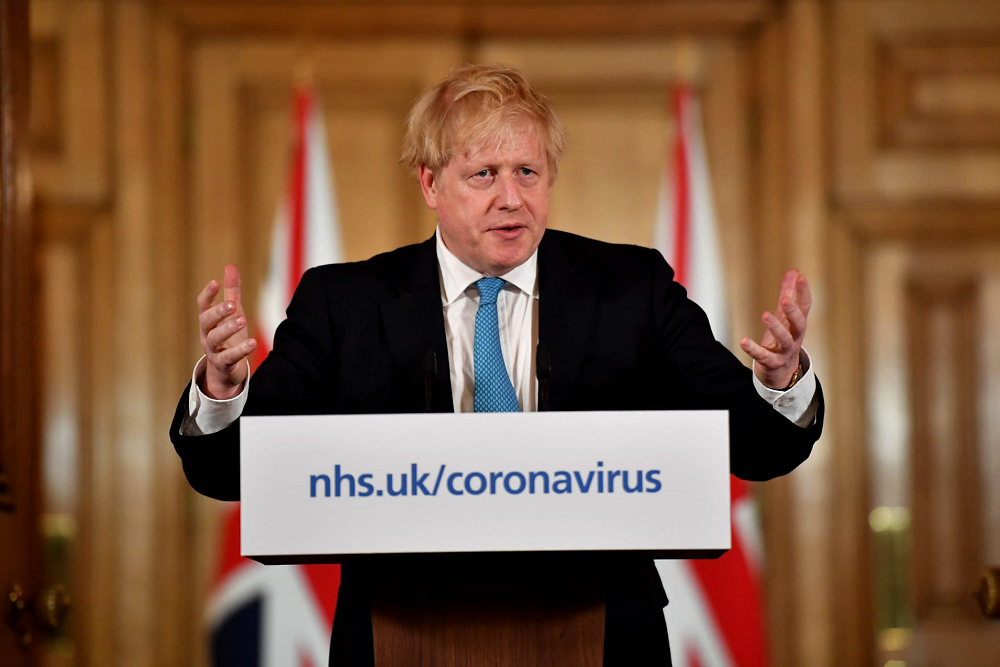 He said takeout services for these businesses would be able to continue. “We are also telling nightclubs, theaters, cinemas, gyms and leisure centers to close on the same timescale.” “These are places where people come together, and indeed the whole purpose of these businesses in many cases is to bring people together. But, the sad thing is, I’m afraid today, for now at least, physically we need to keep people apart,” Johnson said.

It was not immediately clear whether the recommendations were enforceable by law, although Johnson said licensing laws would allow the government to order these businesses to close. The prime minister said the newly announced measures would be reviewed on a monthly basis. To date, the U.K. has reported 3,297 cases of the coronavirus, including 168 deaths, according to Johns Hopkins University.

Sterling rose on the news, trading up 1.5% to reach $1.1657 Friday evening London time. Standing alongside Johnson at the daily press conference, U.K. Finance Minister Rishi Sunak announced the government would pay 80% of wages for employees who are unable to work — up to 2,500 pounds a month. Sunak described the extra measures as “unprecedented” in the history of the British state. It comes roughly 24 hours after the prime minister warned further restrictive measures might be needed in the capital city, with evidence suggesting the flu-like virus is spreading faster in London.