The number of Americans filing for unemployment benefits unexpectedly fell last week as employers continued to hold on to their workers, but the coronavirus pandemic is expected to lead to an increase in layoffs as companies battle supply chain disruptions and sagging demand for some goods and services. 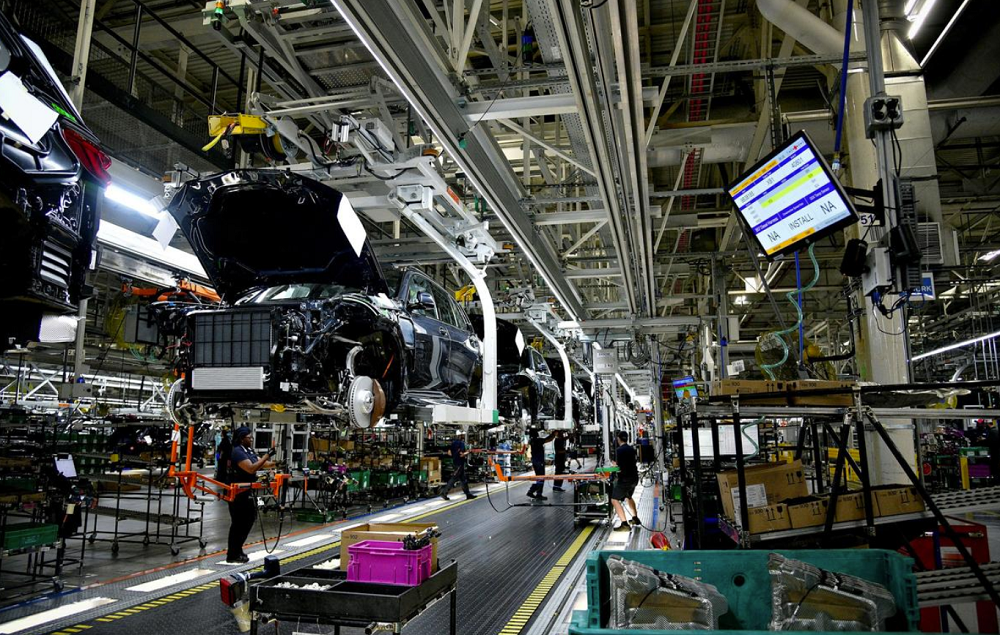 There are already signs of weakening demand, at least at the factory level. Other data on Thursday showed U.S. producer prices fell by the most in five years in February as prices for energy products and services such as hotel accommodation, shipping and air travel dropped. Financial markets are expecting the Federal Reserve will aggressively cut interest rates again at its policy meeting next week to counter the coronavirus, which investors fear is the catalyst that will derail the longest economic expansion on record, now in its 11th year.

The dollar jumped against a basket of currencies after the European Central Bank announced more stimulus to fight the coronavirus but did not lower rates. Stocks on Wall Street continued to drop, entering a bear market as investors took a dim view of President Donald Trump’s decision to suspend travel from Europe. U.S. Treasury prices rose.

Companies in the energy sector have also been affected as crude prices have tumbled, a decline that has been exacerbated by an oil price war between Saudi Arabia and Russia. The United States is now a net exporter of oil and weak crude prices are likely to hurt capital expenditure and employment in the sector.

In another report on Thursday, the Labor Department said its producer price index for final demand dropped 0.6% last month, the biggest decline since January 2015, after surging 0.5% in January. In the 12 months through February, the PPI increased 1.3% after gaining 2.1% in January.

Economists had forecast the PPI dipping 0.1% in February and rising 1.8% on a year-on-year basis. Excluding the volatile food, energy and trade services components, producer prices slipped 0.1%, the first drop since June, after climbing 0.4% in January. The so-called core PPI advanced 1.4% in the 12 months through February after rising 1.5% in January.