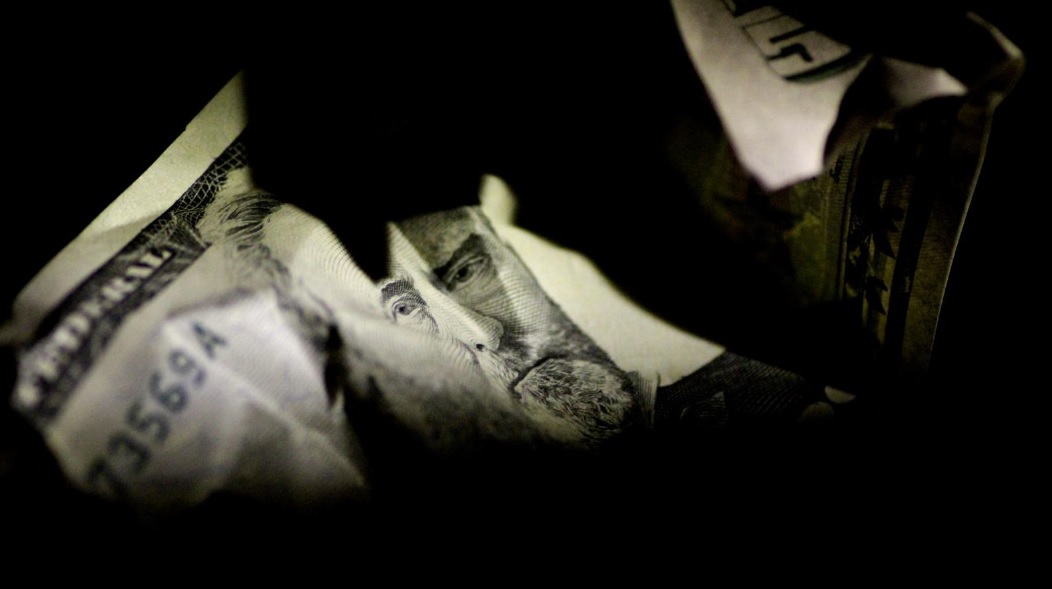 The U.S. government closed the 2018 fiscal year $779 billion in the red, its highest deficit in six years, as Republican-led tax cuts pinched revenues and expenses rose on a growing national debt, according to data released on Monday by the Treasury Department.

New government spending also expanded the federal deficit for the 12 months through September, the first full annual budget on the watch of U.S. President Donald Trump. It was the largest deficit since 2012.

The data also showed a $119 billion budget surplus in September, which was larger than expected and a record for the month. A senior Treasury official said the monthly surplus was smaller when adjusted for calendar shifts.

Economists generally view the corporate and individual tax cuts passed by the Republican-controlled U.S. Congress late last year and an increase in government spending agreed in early February as likely to balloon the nation’s deficit.

The deficit in the 12 months through September was $113 billion – or 17 percent – bigger than in the same period a year earlier. Adjusting for calendar effects, the gap was even larger, the Treasury official said.

Much of the widening of the deficit came from more spending on interest payments on the national debt. Borrowing has increased over the past year, partially to make up for slower growth in tax revenues because of the tax cuts, while military spending has also risen.

Adding debt servicing costs, the U.S. Federal Reserve is raising interest rates roughly once per quarter in the face of a hot labor market and some signs of inflation. Some Fed officials have warned that rising U.S. deficits could hamper any U.S. fiscal response to a downturn.