U.S. job growth likely slowed in February, but the pace probably remained consistent with a healthy labor market despite the coronavirus outbreak, which stoked financial market fears of a recession and prompted an emergency interest rate cut from the Federal Reserve. 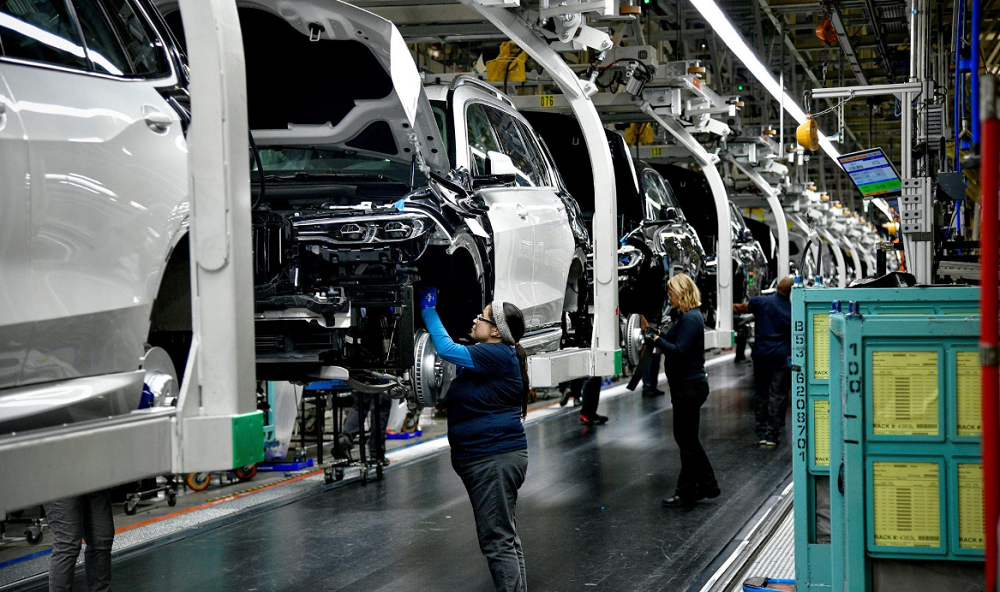 Though the Labor Department’s closely watched monthly employment report on Friday will not fully capture the impact of the coronavirus, which spread in the United States beginning in late February, there are so far no signs that the epidemic has hurt the labor market. Layoffs remain low and small businesses and services sector industries continue to hire at a solid clip.

The Fed on Tuesday slashed its benchmark overnight interest rate by a half percentage point to a target range of 1.00% to 1.25%, in the U.S. central bank’s first emergency rate cut since 2008 at the height of the financial crisis. Fed Chair Jerome Powell acknowledged the economy’s strong fundamentals, but said “the coronavirus poses evolving risks to economic activity.”

According to a Reuters poll of economists, the government’s survey of establishments will probably show nonfarm payrolls increased by 175,000 jobs in February. While that would be a step-down from the 225,000 jobs added in January, the anticipated gains would match the monthly average employment growth in 2019.

Economists believe employers are most likely to cut hours for workers initially and proceed to layoffs if the epidemic persists beyond the second half of this year and into 2021. So far, weekly applications for unemployment benefits, the most timely labor market indicator, were trending low in early March.

Labor market strength is likely to be reinforced by steady wage growth. Average hourly earnings are forecast rising 0.3% in February after gaining 0.2% in January. The annual increase in wages will, however, slip to 3.0% in February from 3.1% in January as last year’s large gain falls out of the calculation.

The jobless rate is expected to have held steady at 3.6% in February. It increased one-tenth of a percentage point in January as more people joined the labor force, in a sign of confidence in the job market.