Nonfarm payrolls grew far more than expected in February as companies continued to hire leading into a growing coronavirus scare. The Labor Department reported Friday that the U.S. economy added 273,000 new jobs during the month, while the unemployment rate was 3.5%, matching its lowest level in more than 50 years. An alternative measure of joblessness that counts those not looking for work and holding part-time jobs for economic reasons edged higher to 7%. 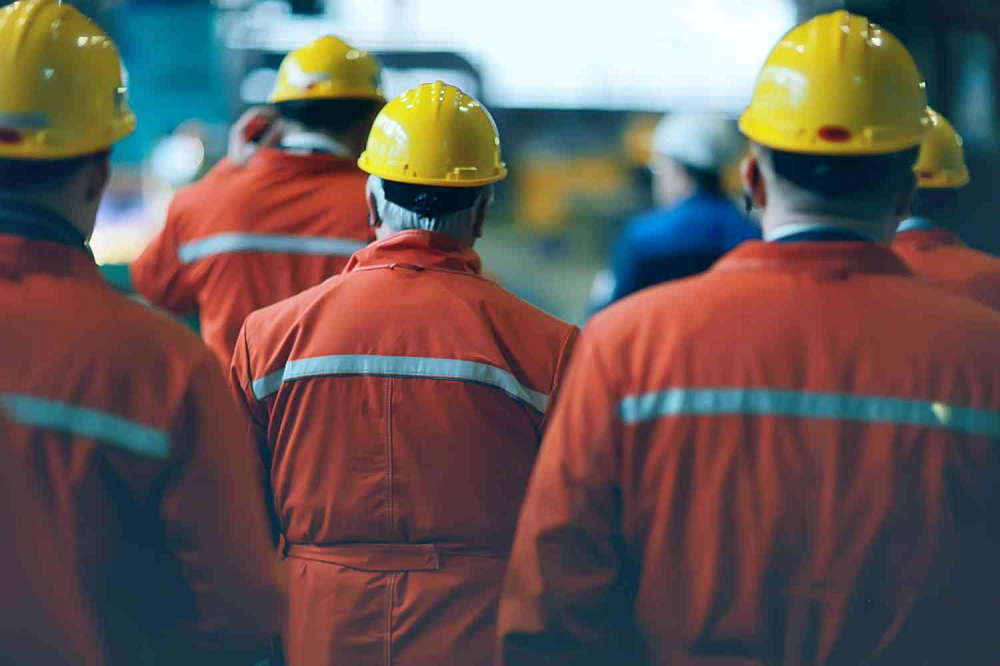 The January and February gains tied for best month since May 2018. Economists surveyed by Dow Jones had been looking for payroll growth of 175,000 and a 3.5% jobless level. Average hourly earnings grew by 3% over the past year, in line with estimates, while the average work week, considered a key measure of productivity, nudged up to 34.4 hours.

There was more good news for the jobs market: The previous two months’ estimates were revised higher by a total of 85,000. December moved up from 147,000 to 184,000, while January went from 225,000 to 273,000. Those revisions brought the three-month average up to a robust 243,000 while the average monthly gain in 2019 was 178,000. Despite the strong numbers, Wall Street was heading for more losses stemming from worries over the effects of the coronoavirus outbreak, though Friday’s futures were off their bottom after the report.

Most of the consumer-related data points have been good, though the reports coming in now largely cover the early stages of the coronavirus scare and the sharp recent stock market volatility. With the large measure of uncertainty around the disease, its impacts may be felt in increments rather than suddenly. But if cracks begin to form, the first notices likely will come in employment data.

Job growth smashes expectations for February as unemployment falls back to 3.5%, CNBC, Mar 6 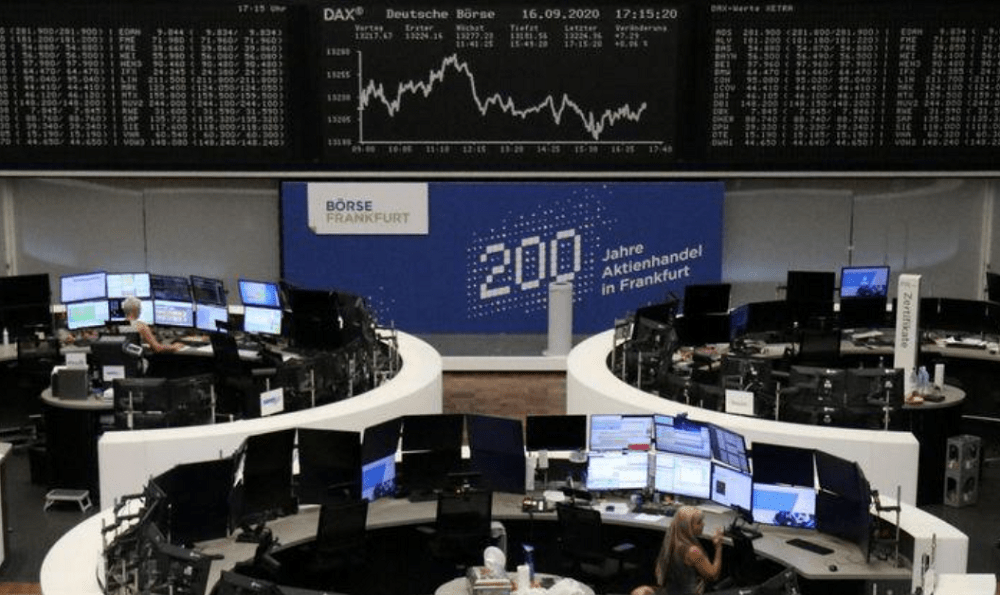 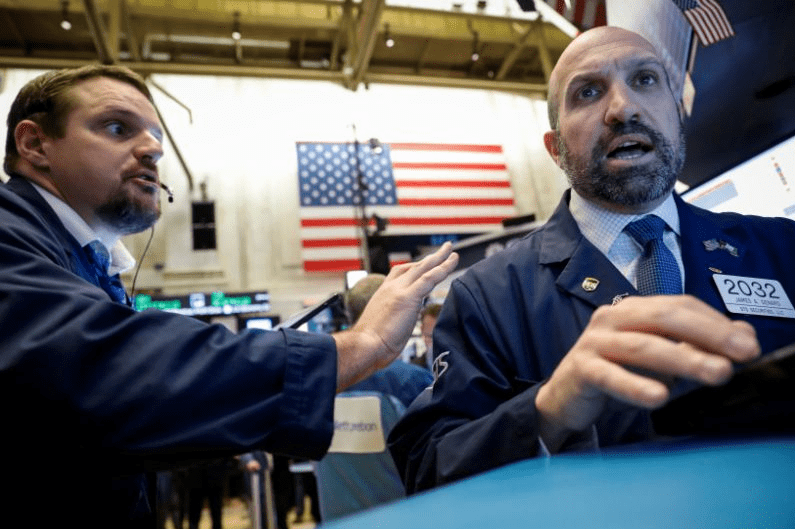