Oil prices slid, with U.S. crude on track for its lowest close since 2002, after OPEC lowered its global oil demand forecast due to the plunge in demand delivered by the coronavirus outbreak. Oil has been under pressure all week after a series of forecasts for growing supply and reports of weak demand. The Organization of the Petroleum Exporting Countries’ latest monthly report forecasts global demand will contract by 6.9 million barrels per day (bpd), or 6.9%, in 2020. 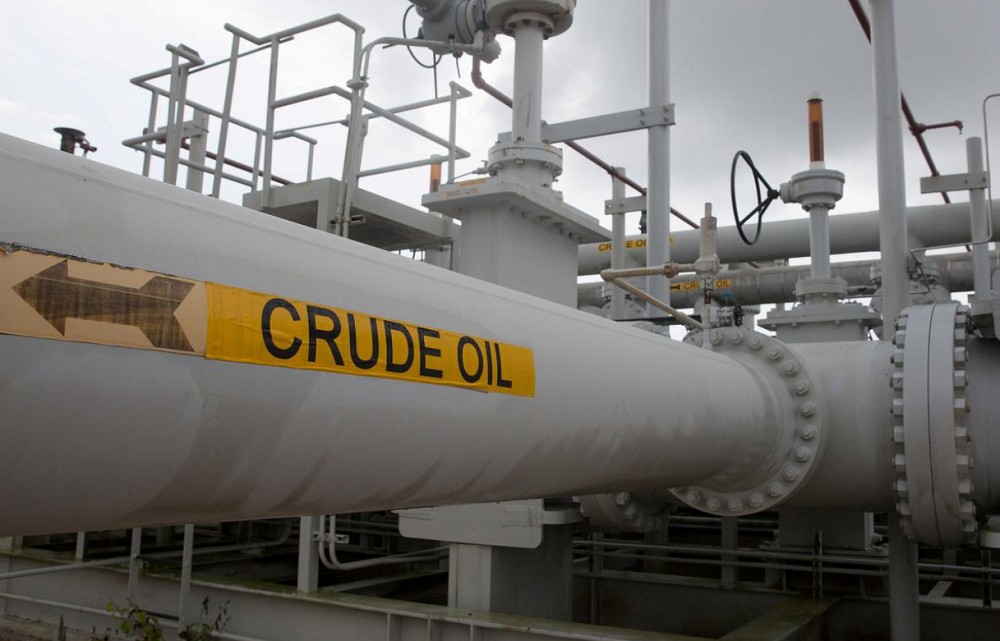 On Wednesday, WTI closed at its lowest since February 2002 after news that U.S. crude stocks rose by a record 19.2 million barrels last week. Those large increases have tempered the bullish expectations that grew briefly out of a deal to dramatically cut production worldwide. OPEC and allies including Russia – a group known as OPEC+ – agreed over the weekend to reduce output by 9.7 million bpd for May and June.

The group is hoping for cuts of another 10 million bpd from other countries, including the United States, although some analysts have said they are unlikely to materialise in full. In the United States, much of production is unprofitable at current prices.

Russian energy firms have already significantly reduced oil export plans for May following the OPEC+ deal, three company sources and two traders told Reuters on Thursday. Some countries have committed to increasing purchases of oil for their strategic stockpiles, but there are limits to how much oil can be bought and the extent of global coordination.