U.S. Consumer Confidence Is Plunging – But More Pain Is Coming

The Conference Board said Tuesday its consumer confidence index dropped to 120 in March from 132.6 in February, its lowest level in three years. The decline wasn’t as severe as expected, as economists polled by Dow Jones forecast 110. Is this a good sign? Unlikely. The survey period covered Mar. 1-18, when consumers began worrying about the coronavirus. 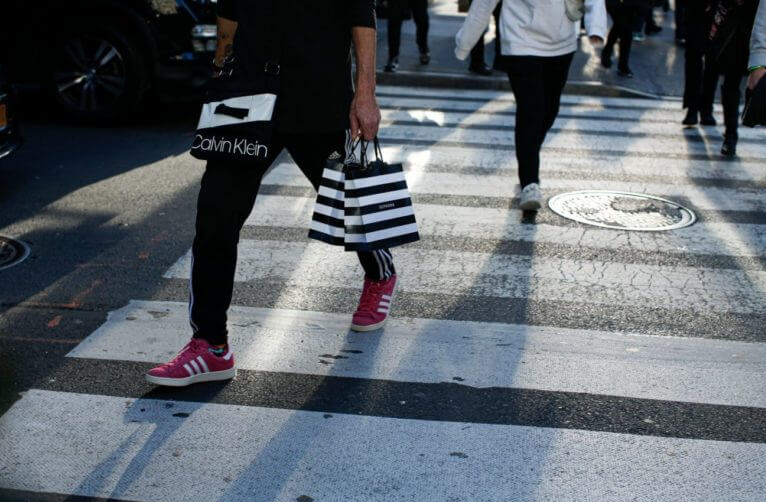 The impact of coronavirus is just starting to show in the numbers. Things could be getting much worse in the coming months. The decline is just evidence of how much economic pain still waits on the horizon. Economists believe consumer confidence will likely decline further as the impact of the virus weighs more on the economy.

Data from John Hopkins University showsthat more than 800,000 cases of COVID-19 have been confirmed globally. About 164,000 are in the U.S. Countries, including the U.S., have taken measures to contain the spread of the virus. But those actions have slowed down the economy.

Goldman Sachs significantly downgraded its outlook for the U.S. economy between April and June. The investment bank now expects U.S. GDP to plunge by 34% in the second quarter as compared to the previous quarter. Goldman has revised its forecasts because it thinks the U.S. labor market will collapse even more than expected. It predicts the unemployment rate will surge to 15% in the middle of the year before a sharp recovery takes place.

Consumer confidence might stay low for a while, as consumers could be hesitant to go into restaurants and other public gatherings even after officials give the all-clear signal. Americans will also take a long time before traveling and getting back on a plane. In the Harris survey, 57% of respondents said it will take at least four months for them to take a plane flight, while 54% say it will take that long for them to stay at a hotel. People could also be less inclined to spend because they lost money in the huge stock market sell-off. And stock markets might not have reached a bottom yet.