Turkey will push for oil and gas exploration rights

An intensifying dispute in the Eastern Mediterranean over oil and gas exploration rights at sea has seen tensions flare between Turkey and Greece, with one regional expert describing the situation as the “most dangerous” in years. Turkey and Greece, both members of NATO, are at loggerheads over competing claims to energy reserves in contested Eastern Mediterranean waters.

The countries and territories of this region include Greece, Turkey, Cyprus, Syria, Lebanon, Jordan, Israel, Palestine, Egypt and Libya. Last week, Turkey sent the Oruc Reis survey vessel, escorted by warships, to conduct seismic research in territory both Ankara and Athens claim jurisdiction over. The ship is set to continue its search for potentially lucrative energy reserves through to August 23.

EU-member Greece has since pressed Turkey to stop the “illegal” activity, with the standoff even resulting in a minor collision between two frigates earlier this month. France has also stepped in to criticize Turkey’s “worrying” provocations.

However, Ankara has said it will not back down from defending its “rights” and has since announced a separate drillship will search for natural gas in waters offshore Cyprus in the coming weeks.

An emergency summit of European Union ministers last week prompted EU High Representative Josep Borrell to warn that the “serious deterioration” in the relationship with Turkey affected the whole bloc “well beyond the Eastern Mediterranean.”

In January 2019, seven energy ministers signed a deal to set up the East Mediterranean Gas Forum. It consists of Greece, Cyprus, Israel, Egypt, Jordan, Italy and the Palestinian territories. Turkey was a notable absentee from the group, reportedly due to what had been described at the time as an “aggressive” campaign of gas drilling in the region.

Turkey ‘will not shy away’ from simmering tensions
The U.S. Geological Survey estimated in 2010 that a mean of 1.7 billion barrels of recoverable oil and a mean 3.5 trillion cubic meters of recoverable gas could be found in the Eastern Mediterranean’s Levant Basin Province. The Levant Basin lies largely in Cypriot and Israeli waters in the Eastern Mediterranean.

“Turkey will not shy away from doubling down on its East Mediterranean strategy,” Emre Peker, director for Europe at political risk consultancy Eurasia Group, told CNBC via telephone.

Turkey’s pursuit of contested oil and gas reserves has ramifications ‘well beyond’ the region, CNBC, Aug 18 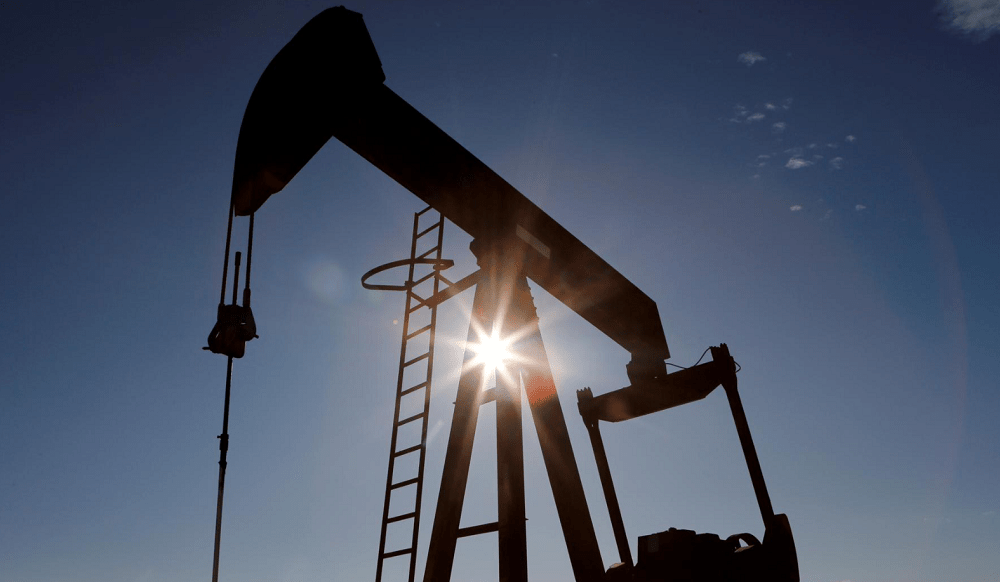