President Donald Trump said some states “aren’t going fast enough” to reopen, even as he acknowledged that the nation’s death count would likely be higher than he had predicted. Trump accused Beijing of attempting a cover up and promised a conclusive report on the pandemic’s origins.

The worst-hit countries in Europe moved to ease curbs as cases slowed. Italy began to reopen its economy after two months, but the premier was criticized for being too cautious, and Spain started to relax its lockdown regime after weeks of confinement. 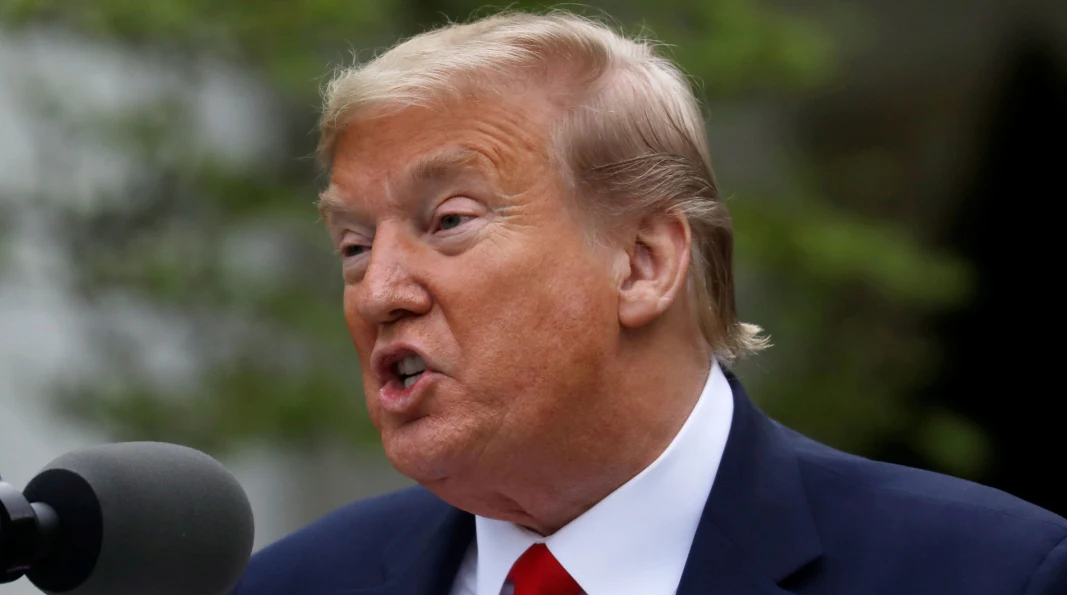 Factory output across Asia and Europe slumped and a recovery will probably be “frustratingly slow,” IHS Markit warned, while Hong Kong’s downturn is now the worst on record. J. Crew filed for bankruptcy and Tyson Foods warned supply disruptions would probably continue.

China has questions to answer about how quickly it made the world aware of the extent of the coronavirus crisis, U.K. Defense Secretary Ben Wallace said. “China needs to be open and transparent about what it learned and its shortcomings, but also its successes,” he said.

The comments come hours after U.S. President Donald Trump said he has little doubt that Beijing misled the world about the scale and risk of the disease before it became a global pandemic. Earlier, Secretary of State Michael Pompeo said “enormous evidence” shows the Covid-19 outbreak began in a laboratory in the central Chinese city of Wuhan, without providing evidence to support his claims.

Companies looking to resume operations after the U.K. lockdown is relaxed are set to be told to stagger shifts, enforce social distancing with tape on floors, and avoid sharing pens, people familiar with the matter said. The government has written seven draft guidance papers covering different business environments to help people working in outdoor jobs, factories and in vehicles, among other scenarios.