President Donald Trump’s re-election campaign and the Republican National Committee raised more than $212 million during the first three months of this year, the committee said on Monday. The committee’s statement on fundraising suggests the Trump campaign is still growing its re-election war chest despite a national health crisis that has deeply disrupted American life and shut down large swaths of the U.S. economy. 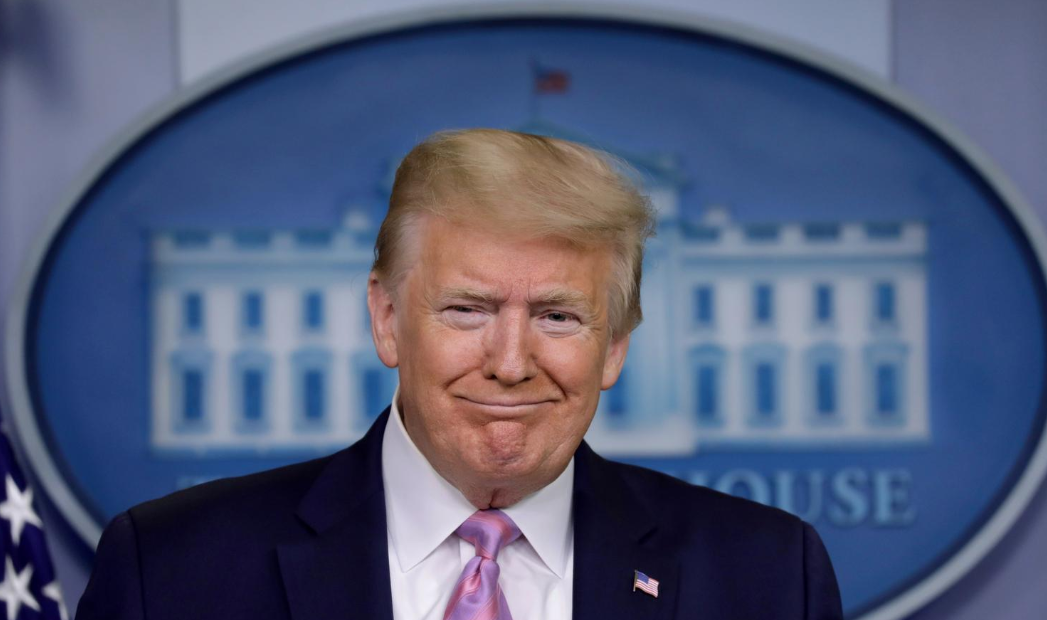 The Trump campaign’s fundraising committees and the RNC raised more than $63 million in March, the month an outbreak of the novel coronavirus accelerated, leading state and local authorities to ask millions of Americans to stay in their homes.

The RNC and Trump campaign committees have over $240 million in cash on hand, the RNC said.

The RNC said the fundraising is helping fund its field operations, which are now entirely done online.