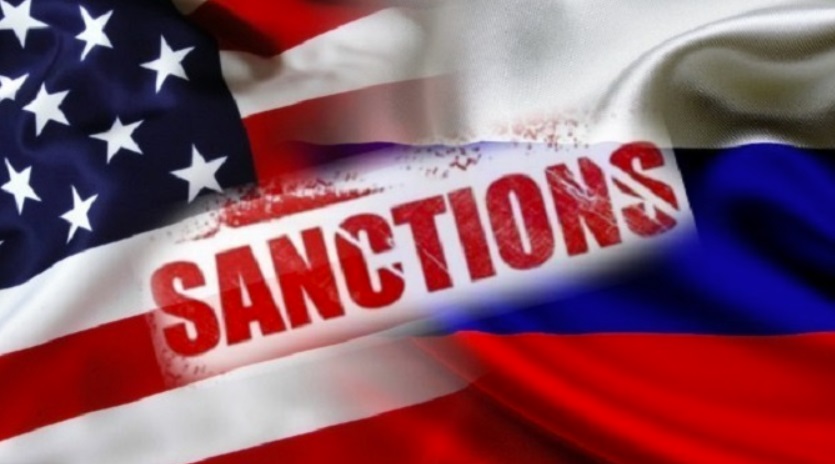 President Trump issued a new order Wednesday authorizing add­itional sanctions against countries or individuals for interfering in upcoming U.S. elections, but lawmakers of both parties immediately said the effort does not go far enough. The order would allow Trump to sanction foreigners who interfere in the midterm elections to be held in less than two months. It covers overt efforts to meddle in election infrastructure, such as vote counts, as well as “propaganda” and other attempts to influence voting from abroad, Director of National Intelligence Daniel Coats told reporters.

The harshest sanctions outlined in the order would be at the president’s discretion. “This is intended to be a very broad effort to prevent foreign manipulation of the political process,” national security adviser John Bolton said during a briefing Wednesday. As The Washington Post first reported in August, the order appears to be an effort to stave off bipartisan legislation that would mandate tough federal action.

Bolton said criticism that Trump had been too deferential to Russia or blinkered in his view of Russian election interference played “zero” role in the new action. Trump has repeatedly said he wants to combat foreign interference, Bolton said, and the United States has already sanctioned Russian individuals and entities. “I think his actions speak for themselves,” Bolton said. Trump has repeatedly called the special counsel investigation into Russian interference in the 2016 election a “witch hunt,” and claimed without evidence that the inquiry is “rigged” against him. He has appeared to take Russian President Vladi­mir Putin’s word that Russia did not interfere on his behalf in the election, most recently when he and the Russian leader met in Helsinki in July.