President Donald Trump once again called on the Federal Reserve to deliver some major policy easing measures, after the Australian central bank cut rates to record lows and noted the impact of the coronavirus outbreak. The Reserve Bank of Australia (RBA) said Tuesday that it was cutting its cash rate to 0.5% to mitigate the economic impact of the new coronavirus. Philip Lowe, the bank’s governor, said that the epidemic was having a “significant” hit on the country’s economy. 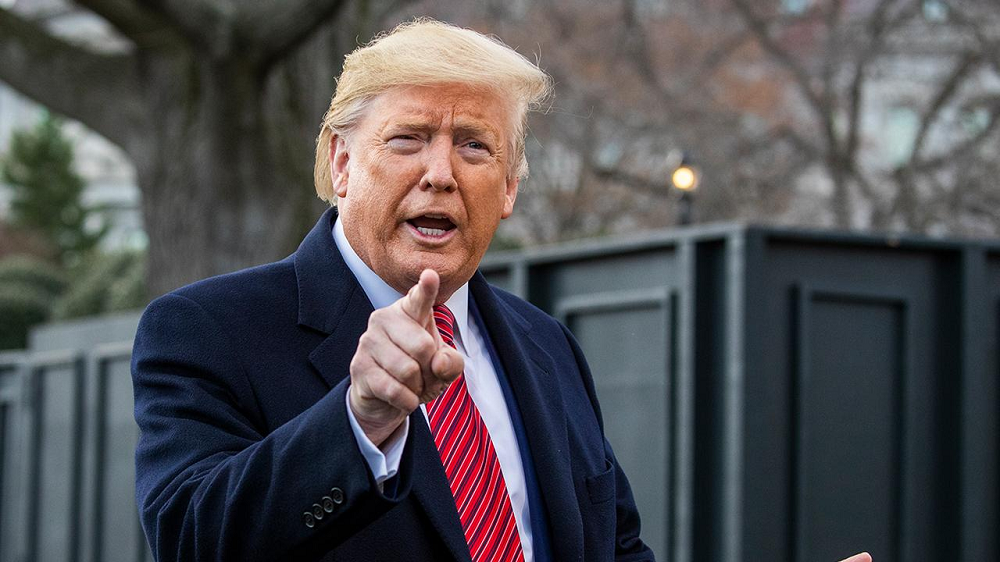 Within hours the U.S. president responded on Twitter, saying the U.S. central bank’s chairman had “called it wrong from day one.” The president has regularly criticized the Federal Reserve’s work, as well as Chairman Jerome Powell, believing that lower rates would boost the American economy. The bank, on the other hand, has argued it takes policy decisions based on employment and inflation data.

Goldman Sachs said Monday that the Federal Reserve is likely to take a 50 basis point cut at its March meeting. Powell said Friday the central bank is monitoring the coronavirus and pledged to take action if necessary. Finance ministers and central bankers from different countries will hold a conference call Tuesday to coordinate the their response to the virus outbreak.