Home › Daily Outlook › Top 3 countries with the most optimistic employees

Top 3 countries with the most optimistic employees

Employees in India, Indonesia and China are more hopeful about their career prospects than workers in any other major economy, according to a new study from LinkedIn. Optimism levels emerged far higher in the three expansive Asian nations than in some of the world’s leading jobs markets, including the U.S., Canada, Germany and the U.K. 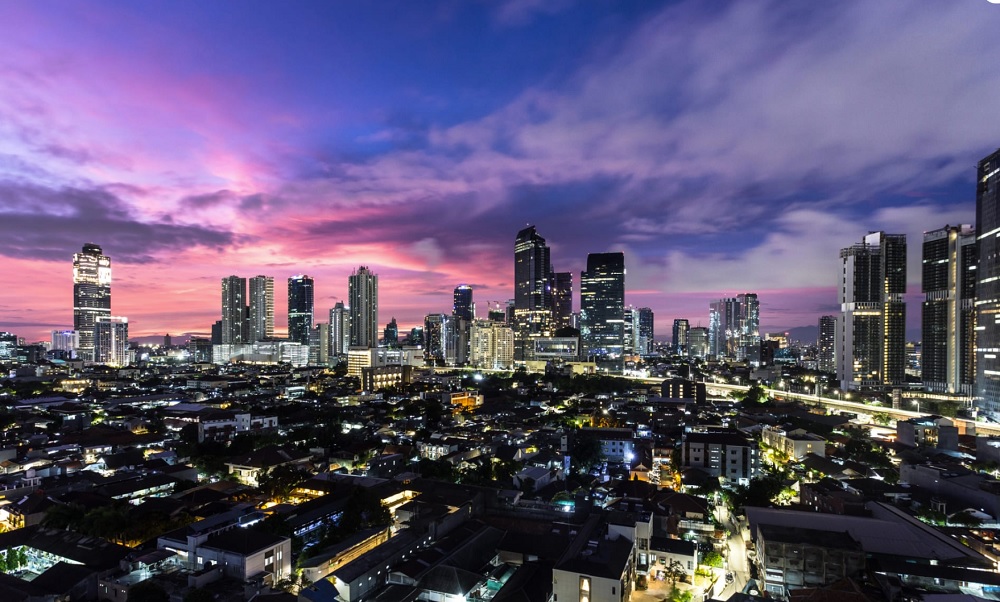 Top 3 countries with the most optimistic employees

The professional networking site surveyed more than 30,000 18- to 65-year-olds across 22 markets for its annual LinkedIn Opportunity Index, which seeks to gauge the challenges and opportunities affecting today’s workforce. It measured seven metrics of optimism including respondents’ perception of the economy over the next 12 months, their financial situations and their quality of life as compared with their parents’ generation.

India topped the list with a score of 121, well above the global average of 100, followed by Indonesia, with 117, and China, with 116, due to citizens’ faith in their countries’ economic prospects and growing jobs markets. Indeed, 50% of Gen Z respondents and 48% of millennials in the three Asian countries said they expected their country’s economy to improve in the next 12 months, boosting their work prospects in the process.

Other major economies that recorded average or below average optimism levels include Canada, with a score of 98, Singapore, with 95, and the U.K., with 91. Japan, a country renowned for its unforgiving working hours, ranked at the bottom, with a score of 80.

Employees in these 3 countries are most optimistic about their careers, CNBC, Feb 13
Article Rating
Related Articles