Tom Lee: Bitcoin to Hit $20k in 2018 Despite Struggle of Emerging Markets 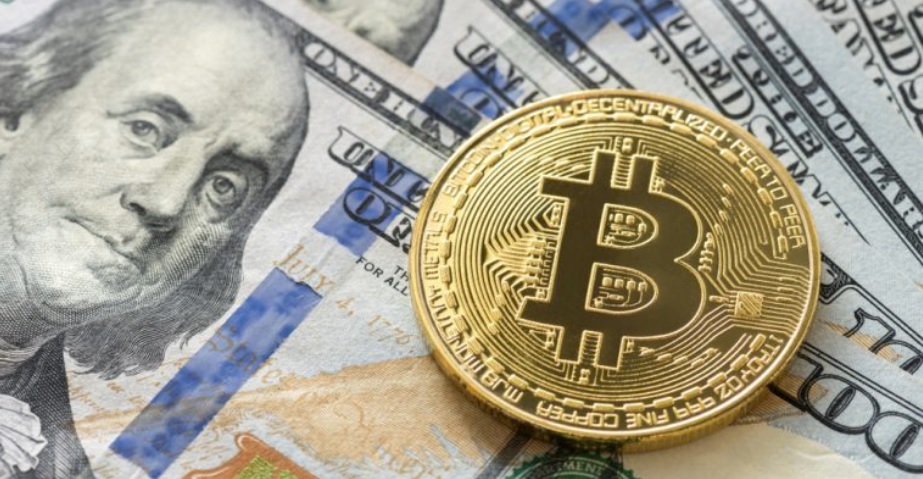 Fundstrat’s Tom Lee, a Bitcoin permabull known for his optimistic price targets for the dominant cryptocurrency, has said that Bitcoin will likely end the year explosively higher possibly at $20,000. In an interview with CNBC, Lee stated that over the past year, Bitcoin, which has failed to show a correlation with the broader financial market and traditional assets like gold, has demonstrated a similar mid-term price movement as emerging markets.

Specifically, Lee discussed emerging markets ETFs like iShares MSCI Emerging Markets Index ETF, which enables investors to allocate funds into a diverse portfolio of assets and stocks in developing markets and regions. “Both really essentially peaked early this year, and they both have been in a downward trend. Until emerging markets begin to turn, I think in some ways that correlation is going to hold and tell us that sort of the risk on mentality is those buyers aren’t buying bitcoin,” said Lee.

Lee suggested that the strong performance of assets and ETFs based on emerging markets will likely lead to the increase in the price of Bitcoin, given the correlation between the two dating back to early 2017. The conflict between the US and Turkey, Iran, China, and other countries could lead to a decline in the value of the US dollar, especially if the Federal Reserve slows its interest rate hike policy, and that could also contribute to an increase in the price of Bitcoin, Lee explained. Still, despite the weak performance of emerging market ETFs, Lee expects the price of Bitcoin to surpass $20,000 by the end of 2018, expecting a large rally like the December price movement of Bitcoin in 2017. If emerging markets recover by the year’s end and developments in the global finance industry gear towards the devaluation of the US dollar, Lee believes the price of Bitcoin will experience an explosive movement before December.