Home › Daily Outlook › The worst for China could be over

The worst for China could be over

This is indicated by the dynamic of AUD and NZD. Markets are shaking off the fears of coronavirus as the number of new cases decreases. The main sentiment of politicians and heads of central banks in recent days was the phrase “risks are yet to be assessed”. But this is more like the inherent caution of central bankers. Assessing their own economies, more and more central banks are inclined to be optimistic. 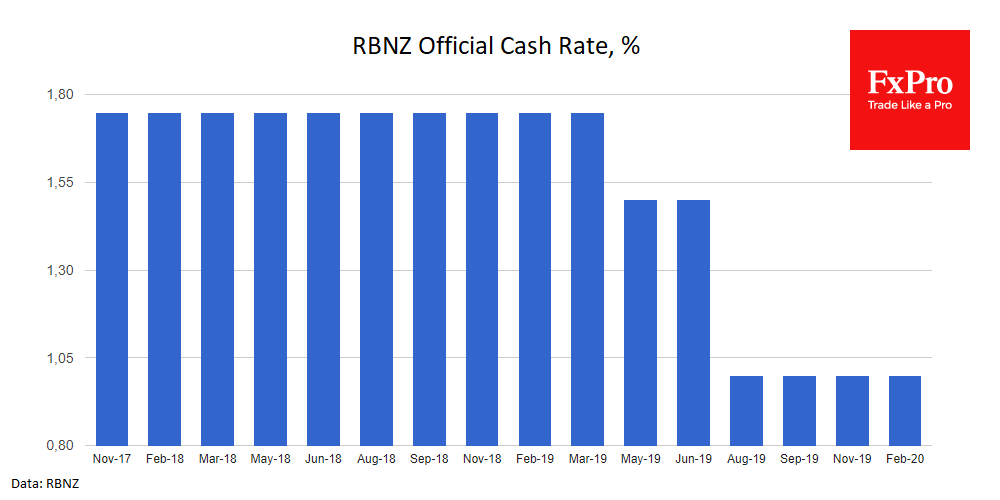 Of particular interest are comments and forecasts from Australia and New Zealand, which are tightly bound to export raw materials and products to China. In both cases, the estimates were more optimistic, causing NZD and AUD purchases to strengthen. 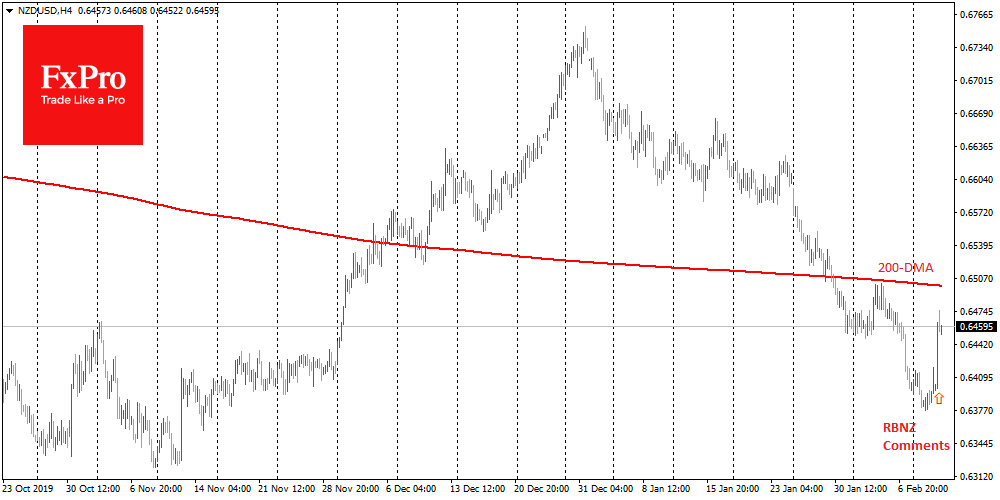 RBNZ comments, published before the Asian session, caused NZDUSD to jump by 0.7%, potentially reversing the downward trend of the last two months. The comments noted that employment in the country remains above its maximum sustainable level, while low-interest rates and fiscal stimulus will further boost economic growth in the second half of the year. Coronavirus is expected to have short-term effects, with the main impact only in the first half of 2020.

After these comments, the New Zealand dollar experienced a sharp increase from the level of 0.6400. In addition, the NZDUSD currency pair left the oversold area on the RSI index, which may symbolize the reversal. Overcoming the level of 0.65 is likely to convince the markets in growth. It is a significant round level near the 200 SMA. 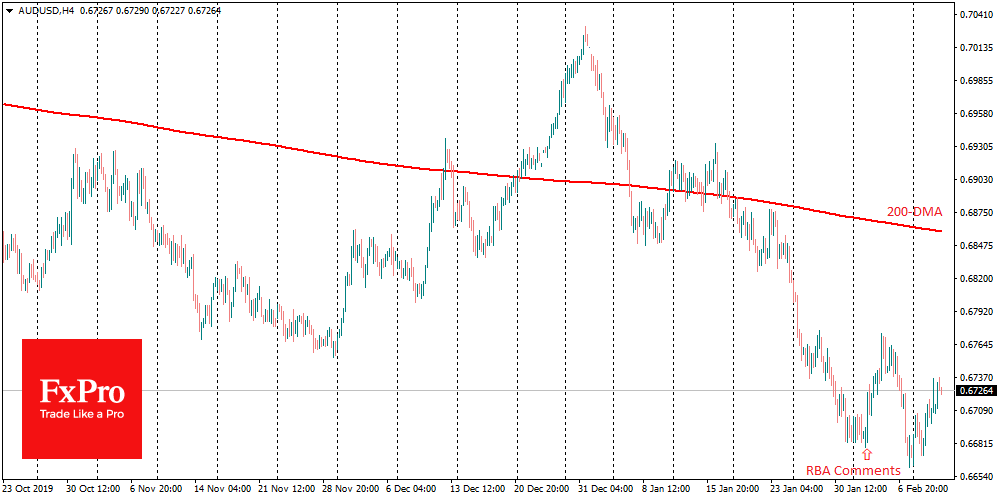 The dynamics of the Australian dollar is also setting an optimistic trend. The AUDUSD is rising on the third day, starting from the 11-year low at 0.6660, pushing the pair to 0.6720 at the time of writing. The dynamics of this pair is an important indicator of investor sentiment towards China, so further growth may be indicative. Potentially, a steady upside reversal could break the two-year downward trend in AUDUSD, due to both structural deceleration of China and fears of the consequences of trade disputes between the two largest world economies.

The speech of Fed head Powell on this topic should not be ignored either. In his speech to the U.S. Congress, he noted the stability of the national economy, despite the likely slowdown in China. These comments, although they put a brief pressure on stock indices, still reflect confidence in the future growth prospects of the economy. This is good rather than bad for the market in the medium-term.