It took only four weeks for the U.S. economy to wipe out nearly all the job gains in the last 11 years. The coronavirus and the forced closure of business throughout the country again fueled the number of Americans applying for state unemployment benefits, which last week totaled 5.245 million, the Labor Department reported Thursday.

Combined with the three prior jobless claims reports, the number of Americans who have filed for unemployment over the previous four weeks is 22.025 million. That number is just below the 22.442 million jobs added to nonfarm payrolls since November 2009, when the U.S. economy began to add jobs back to the economy after the Great Recession. 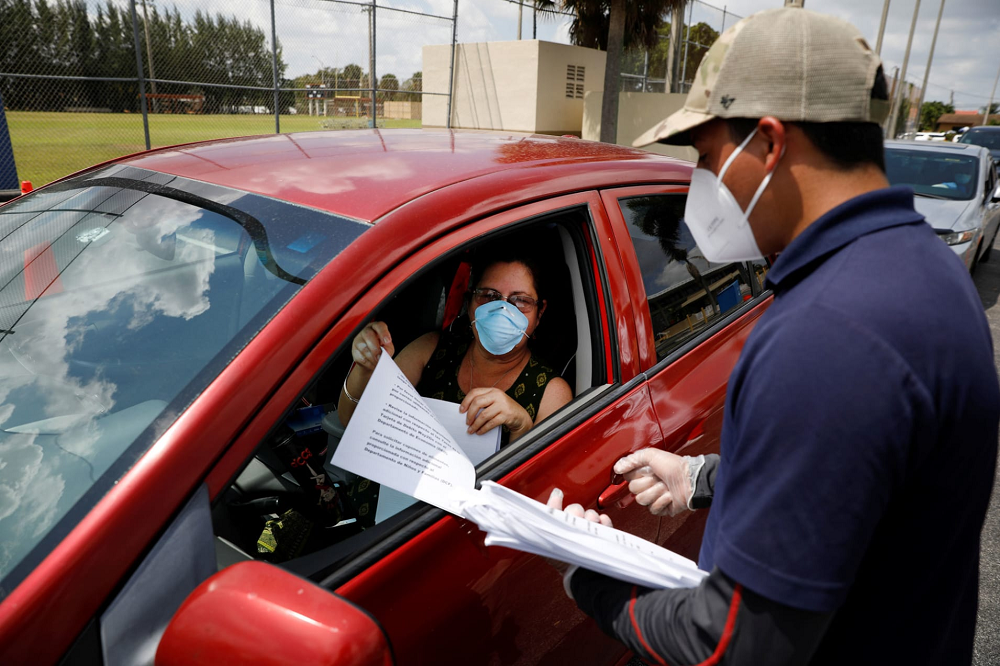 Only 417,000 more U.S. workers need to file for unemployment benefits to erase all nonfarm gains since 2009, a figure likely to be easily surpassed this week. The rapid nature of the job losses will be unprecedented, wiping out more than a decade’s worth of job gains in five weeks. We’ll find out for sure next Thursday when the national claims for this week are reported.

Though investors won’t receive the official look at the U.S. unemployment rate for this month until May 8, the Labor Department’s latest nonfarm payrolls report showed droves of layoffs at restaurants and bars as some state governments force the closure of the majority of their businesses.

The latest nonfarm report showed payrolls plunged by 701,000 in March, marking the first decline since 2010 and the worst fall since March 2009. The unemployment rate jumped nearly a full percentage point to 4.4% from 3.5%.

The US economy has erased nearly all the job gains since the Great Recession, CNBC, Apr 16