The United States launched the new nuclear race with Russia 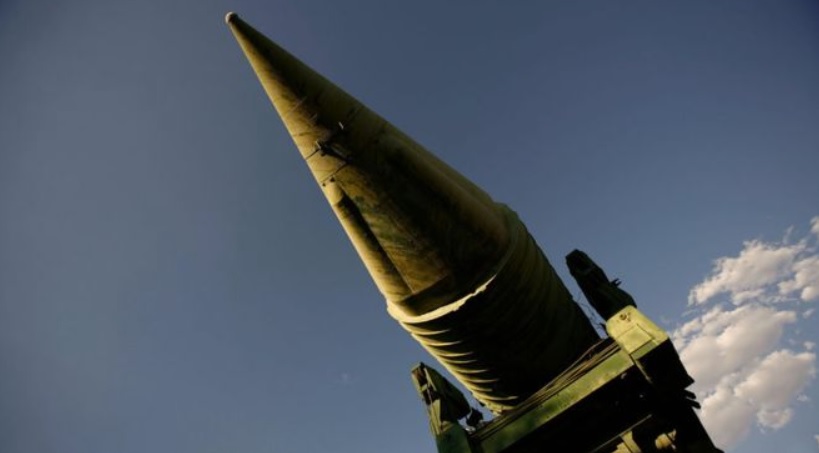 The United States delivered Russia a 60-day ultimatum on Tuesday to come clean about what Washington says is a violation of a arms control treaty that keeps missiles out of Europe, saying only Moscow could save the pact. NATO allies led by Germany pressed U.S. Secretary of State Mike Pompeo at a meeting in Brussels to give diplomacy a final push before Washington pulls out of the 1987 Intermediate-range Nuclear Forces Treaty, fearing a new arms race in Europe.

NATO foreign ministers agreed to formally declare Russia in “material breach” of the INF treaty in a statement in support of the United States, after Pompeo briefed them at the alliance headquarters in Brussels on Russian violations and on U.S. President Donald Trump’s stated aim to withdraw from it. Russia denies undertaking any such development of land-based, intermediate-range Cruise missile capable of carrying nuclear warheads and hitting European cities at short notice.

Germany, the Netherlands and Belgian are concerned about the deployment of U.S. missiles in Europe – as happened in the 1980s, touching off large anti-American demonstrations – while being caught up in nuclear competition between Moscow and Washington. A U.S. exit from the INF treaty would put another strain on NATO allies already shaken by Trump’s demands for higher defense spending and what diplomats say is a lack of clarity about where U.S. strategy is heading on the issue. Washington has said it would be forced to restore the military balance in Europe after the 60-day period but Pompeo declined to elaborate, saying only that tests and deployments of new missiles were on hold until then. He also said that because China, Iran and North Korea were not signatories to the INF, the United States was putting itself at a disadvantage by not developing medium-range missiles, citing three failed diplomatic attempts to enlarge the treaty.