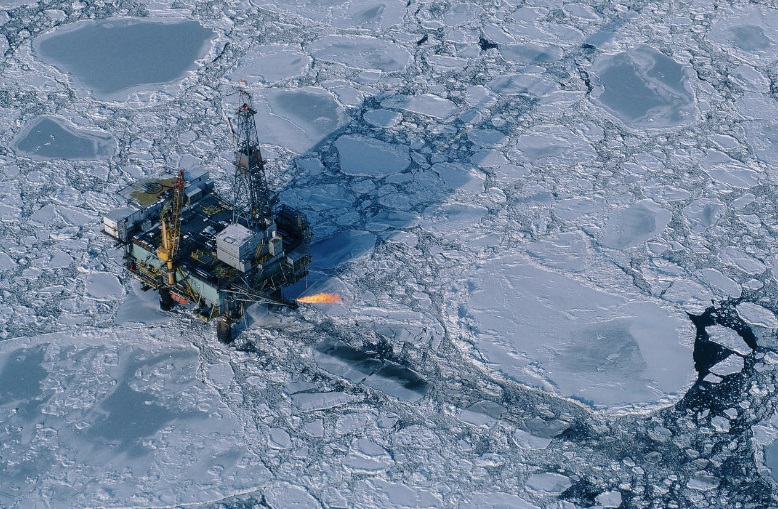 Companies in the oil and gas sector, including large groups such as Shell, BP and Exxon, could lose 95% of their value by 2050 if governments take action to limit global warming to 2 degrees Celsius, according to new analysis.

The report, from the investment consultancy Mercer, is one of the first comprehensive attempts to model sector-by-sector effects of climate change, and potential regulatory action to combat it, on investors’ portfolios.

It concludes that efforts to keep global warming to 2°C will have a cost impact for equity returns in the coming decades. Overall, efforts to mitigate climate change will cost stock investors in developed markets around 0.2% a year in the next three decades, adding up to foregone returns of 5.6% by 2050.

But because stocks are not the only thing investors put money into — Mercer also looked at the consequences for property, bonds and infrastructure — overall, efforts to curb climate change are expected to benefit investors by between 0.1% and o.3% a year. Allowing it to run unchecked would hurt returns overall.

But within those averages, the costs and benefits vary wildly. Mercer estimated that in the scenario where governments take “aggressive” action, by 2050 the global demand for oil will have dropped by a third, while the supply of less-polluting natural gas rises 20%. Coal power will be aggressively phased out and electric cars will make up half of new vehicle sales.