The Evidence Mounts That the Global Recession Is Already Here

The evidence is mounting that March marked the start of a deep global recession. The breadth of the collapse is beginning to appear in the initial trickle of economic data across the world, revealing a cratering of trade, reined-in business investment, cowering consumers and surging unemployment that’s sparing few industries. 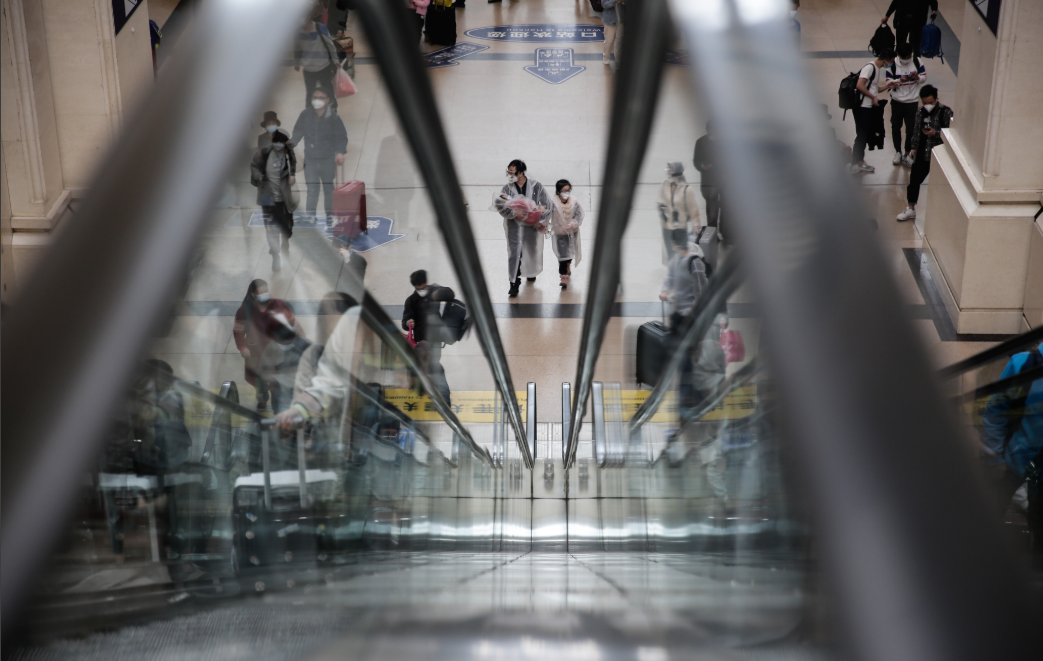 The hit to demand is visible on the world’s oceans, where a measure of U.S. export volumes in the first two full weeks of March showed shipments abroad at less than half the year-earlier level, IHS Markit data compiled by Bloomberg showed. The damage is acute for autos: The number of anchored ships used to transport vehicles has jumped to 19% of the fleet, up from 11% a year ago, according to Bloomberg data.

After the U.S. on Friday reported a higher-than-expected job losses, other figures for March have illustrated how the Covid-19 pandemic is extending the paralysis from producers to households, from big trading powers to more insulated economies and emerging markets.

In Germany, new-car registrations in March — usually a peak month — plunged 38% from a year earlier, and a reading in the U.K. tanked 44%. The WTO is scheduled to release a new forecast for global trade on Wednesday.

The already-receding global economy is losing steam faster than in the early days of the financial crisis, according to Bloomberg Economics’ new global GDP tracker. The reading for March shows the global economy contracting at an annualized rate of 0.5%, compared with 0.1% in February.

From India to Italy, coronavirus lockdowns have closed businesses and kept billions of people homebound for weeks, provoking a simultaneous supply and demand shock that’s snarled global production and logistics networks built without sufficient capacity to absorb a jolt of this magnitude.

With investment set to slide and more people out of work, global GDP rates could dip lower depending on how long governments maintain their lockdowns — many of which are expected to last into May or June. The Paris-based Organization for Economic Cooperation and Development estimates that for each month of containment, there will be a loss of 2 percentage points in annual GDP growth.

The Evidence Mounts That the Global Recession Is Already Here, Bloomberg, Apr 8