The Dow Jones Index near the bearish territory 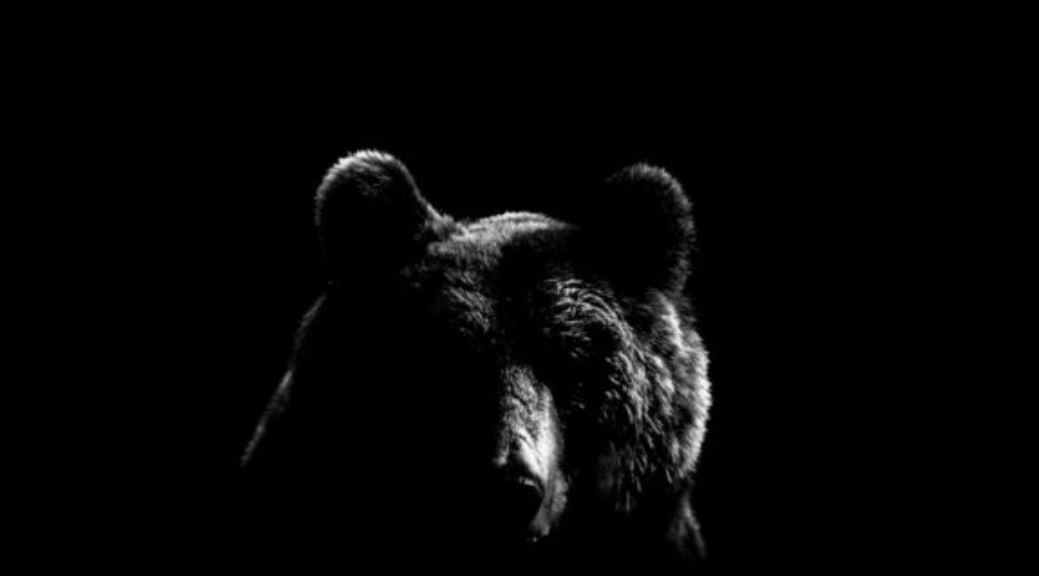 This week, the Dow Jones recorded a steep sell-off from 23,970 points to 21,846 points, amidst global economic instability and uncertainty. Since achieving an all-time high at 26,828 points on October 3, the Dow Jones has fallen by 5,036 points to 21,792 points, by 18.77 percent. In the traditional financial market, a 20 percent decline from an all-time high is generally considered a bear market. Having lost 2.91 percent of its valuation on December 24, if the Dow Jones drops by a mere 1.5 percent or 300 points, it will officially be considered to be in a bear market.

On Monday, on Christmas Eve, in an attempt to relieve pressure on the markets, the U.S. Secretary of the Treasury Steve Mnuchin said that he had reached out to the CEOs of the country’s six major banks to reaffirm that all of the institutions have lending capacity to support loans. However, according to Quincy Krosby, a chief market strategist at Prudential Financial, the efforts of Mnuchin to ease U.S. markets have had a completely opposite effect. Investors in the public market began to demonstrate uncertainty toward the confidence of the government to help the stock market recover, seeing secretary Mnuchin’s initiative to be over-reaching.

FxPro analyst said that two major factors are continuing to intensify the sell pressure on U.S. stock markets: the ongoing trade war between the U.S. and China and the Federal Reserve’s intent to maintain its interest rate high. Payden & Rygel Investment Management principal Robin Creswell told the WSJ that investors are struggling to overlook the Fed’s actions and the inability of small to medium-size businesses to obtain loans at a low-interest rate is posing a negative impact on the short-term trend of U.S. markets.