The crypto market has lost about $16 billion of its valuation 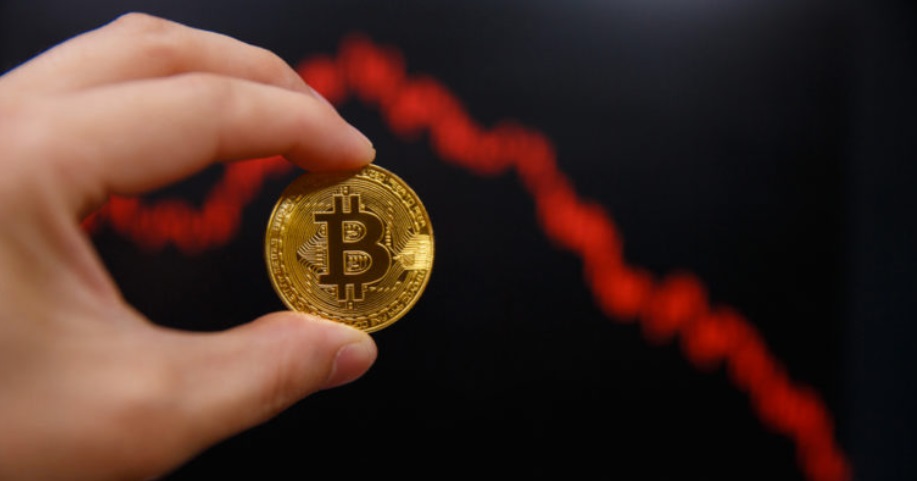 Overnight, the crypto market has lost about $16 billion of its valuation as it dropped from $123 billion to $107 billion. For the first time since May 2017, the Ethereum price has fallen to the $80 region, deleting all of the gains recorded throughout the bull market of late last year. The Bitcoin Cash price fell to a double-digit at $94 for the first time in its 16 month history. Upon the execution of a contentious hard fork in August 2017, Bitcoin Cash debuted in a volatile range of $2,000 to $4,000.

On December 6, CCN reported that a further drop for Bitcoin (BTC) to $3,000 could be unavoidable, due to the sheer intensity of its sell-off throughout the past month. At the time, technical analyst DonAlt, said that a drop to $2,900 could become a possibility if the dominant cryptocurrency fails to sustain any momentum in the high $3,000 region. “Closed below support, not looking too pretty. BTC needs to reclaim supports quickly otherwise. I expect it to go for the previous lows. If those don’t hold I’m looking at $2,900. There are no supports left on the daily, hope for a fakeout or SFP at the lows,” DonAlt said.

Regarding Ethereum (ETH), which experienced the steepest drop amongst all of the major cryptocurrencies in the market throughout the past four to five weeks, the analyst said that the asset is currently demonstrating weakness based on virtually every technical indicator: Ripple (XRP), EOS (EOS), Stellar (XLM), and Bitcoin Cash (BCH) have all fallen by more than 91 percent from their all-time highs, with BCH down a staggering 97 percent. Throughout the past nine years, the cryptocurrency market experienced five major corrections with an 85 percent drop in value on average. For Bitcoin to record an 85 percent drop from its all-time high, its price would have to fall to $2,950.